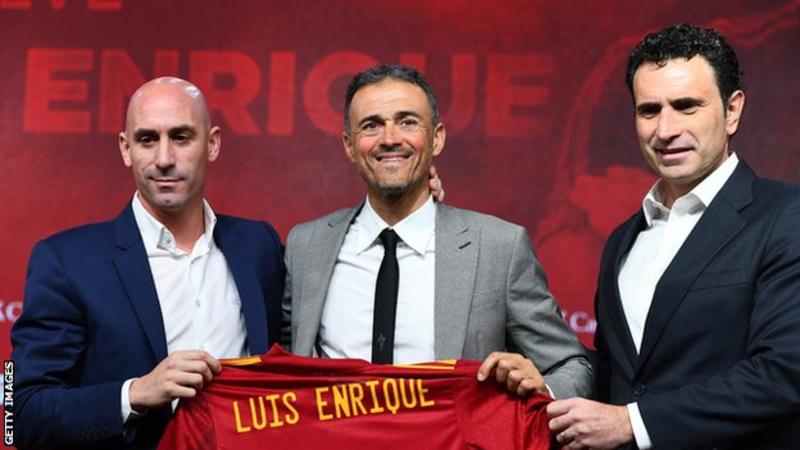 Spain’s returning football manager Luis Enrique says his predecessor Robert Moreno was “disloyal” and will not be part of his coaching team.

Enrique resigned from the role in June to spend more time with his nine-year-old daughter Xana, who died from bone cancer in August.

Moreno succeeded him but told Enrique he wanted to be in charge at Euro 2020 before returning to assistant manager.

Moreno left the role after Spain’s 5-0 win over Romania early this month.