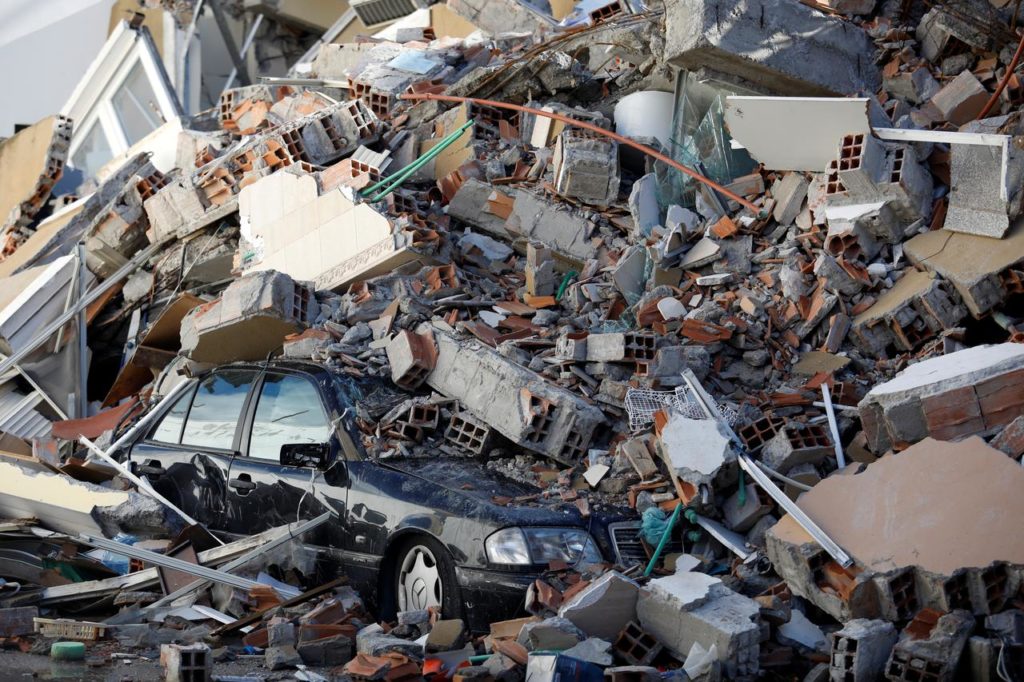 The Spanish Government has offered it’s support to the victims of Tuesday morning’s earthquake in Albania killing 27 people.

The Ministry of Foreign Affairs has offered assistance in both search and rescue and recovery of the victims from the 6.4 magnitude quake which hit the capital, Tirana.

The latest aftershock, a magnitude 5.6, is said to have damaged a building in Durres next to one where intense rescue efforts are under way.

Over 650 people are known to have been injured, but it is expected that the number of injured and dead may rise in the coming days.