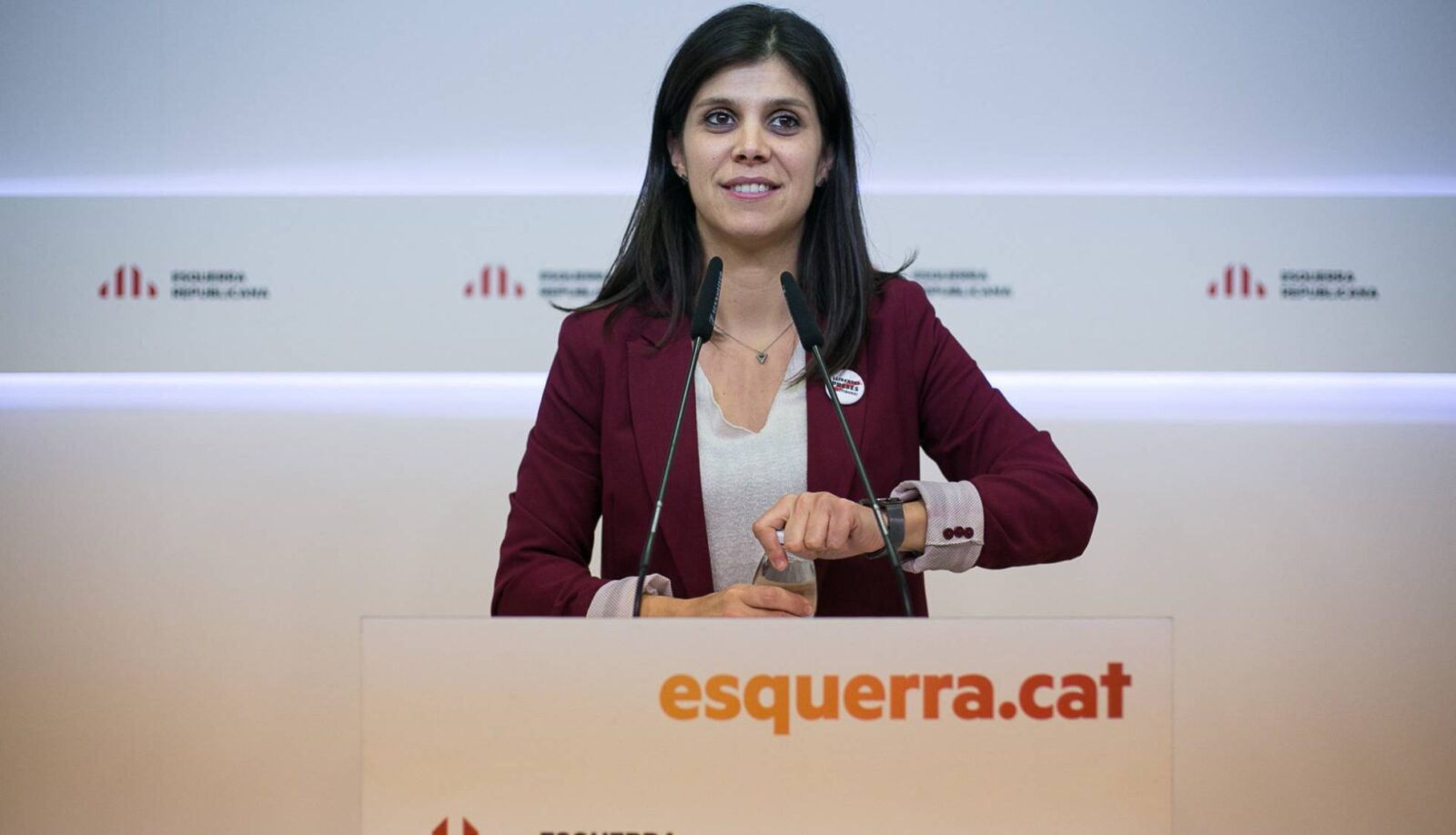 The Catalan Republican Left (ERC), a separatist party that could be pivotal to the formation of a new government in Spain, say they are in “no hurry” to reach a deal with acting prime minister Pedro Sánchez of the Socialist Party (PSOE), who is seeking to be confirmed in the post after winning the November 10 election.

ERC spokeswoman Marta Vilalta said the PSOE are working with a more rushed timetable, wanting to have a government up and running before Christmas.

The repeat election on November 10 gave a victory to Sánchez, but not enough of a majority.

Although the Socialist leader has reached a preliminary deal for a coalition government with the anti-austerity Podemos party, he will still need backing, or at least an abstention, from other forces in parliament at a two-round investiture session that must be held in the coming weeks.

Failure to secure this support could lead to yet another repeat vote in a country that has held four general elections in the last four years, reflecting the new political fragmentation.