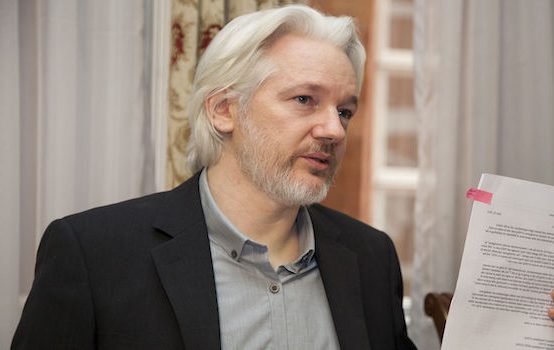 Britain has now agreed to let a Spanish judge question WikiLeaks founder Julian Assange as a witness in a case involving allegations that a Spanish security firm spied on him while he was living in the Ecuadorian embassy in London.

Assange will be transferred from Belmarsh prison in southeast London to Westminster Magistrates Court to answer questions from De la Mata, who is investigating alleged violations of client-attorney privilege between the cyber-activist and his lawyers, and allegations that these conversations were passed on to the CIA.