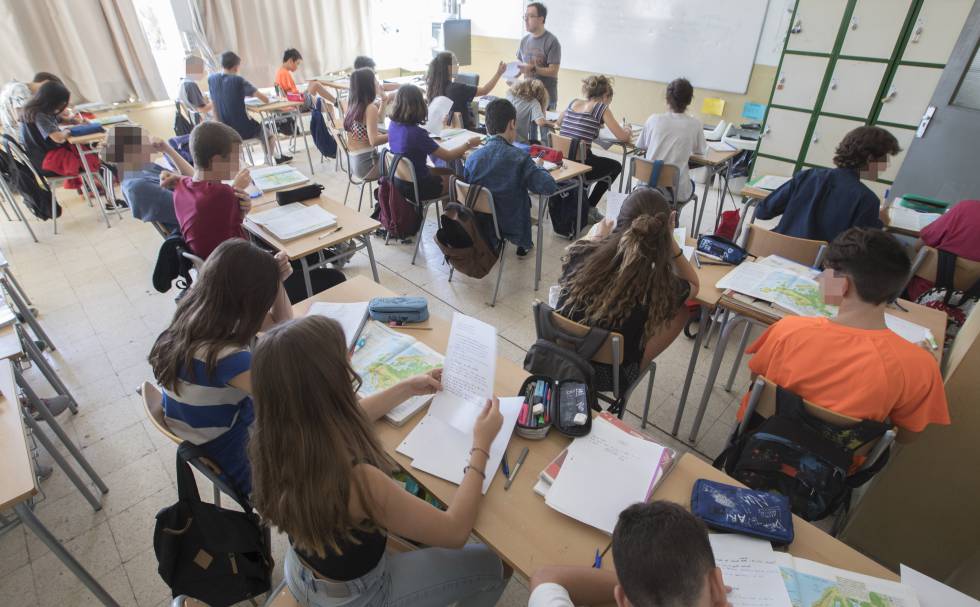 Spain has received its worst ever result in science in the PISA tests, a worldwide study by the Organisation for Economic Co-operation and Development (OECD) of 15-year-old students.

Spanish students scored an average of 483 points, the lowest score since the PISA test began in 2000.

Overall, Spain ranks among the top 13 in the list of 79 countries, a position that has not significantly changed.