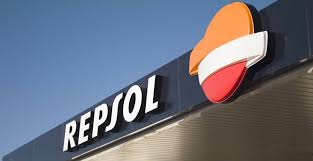 Spanish oil giant Repsol has pledged to reduce net carbon emissions from its operations and products to zero, taking a €4.8bn hit in the process.

The company, which described the move as an industry first, announced the step at the UN climate change summit in the capital.

The Madrid-headquartered firm said that its new target covers 95 per cent of the emissions released by its products.