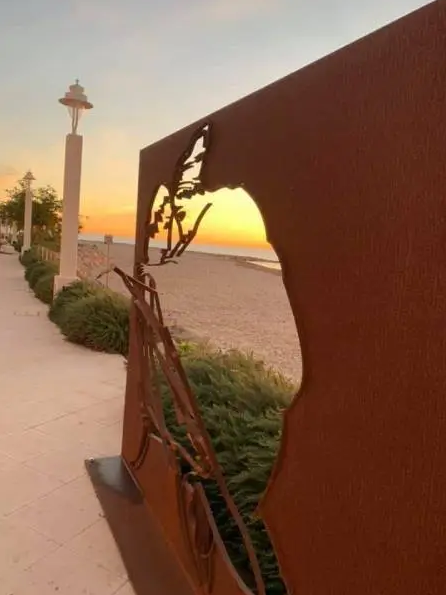 Vandals have disfigured a series of metal sculptures on Altea’s beachfront in honour of ancient Greece which depict ‘sexual acts.’

At least three of the 26 installments by Alcoy artist Antoni Miró have had their most controversial parts twisted and broken off.

The series of sculptures, which have travelled through Valencia and Alicante, have previously received condemnation by opposition parties due to their lewd depictions.