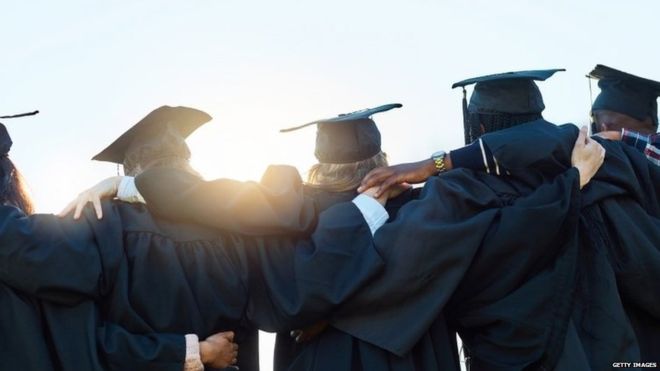 The Liberal Democrats have warned of a mental health “crisis” in universities and said institutions must do more to meet their “duty of care” to students.

Under their plans, universities would be required to guarantee access to high-quality mental health services.

They would also have to record and publish data on waiting times for counselling, including maximum waits.

The party said some students were having to wait more than six weeks to be seen at the moment.

It said recent research showed the average longest wait at a university for counselling was 43.5 days – more than half the length of a standard university term.

But it said there should be a legally binding commitment on universities to provide mental health support of a “certain standard” and to address “fundamental failures” in existing provision.

Some universities were struggling to cope with rising demand for mental health services, the party said, while information about how much was being spent was often not available.

It said the long-term aim for universities must be to ensure there were no suicides.

The BBC’s education editor Branwen Jeffreys said the bulk of mental health support was provided by the NHS and there was a lack of detail as to what role the health service, as well as university regulators, would be expected to play.

The mental health of students has become a high-profile concern, not least following a number of suicides. This isn’t the first time a charter has been proposed, in his previous role as universities minister in the Conservative Government Sam Gyimah made the same suggestion.

At the moment there is a data vacuum as the Lib Dems suggest, with waiting times for university counselling services not consistently recorded, or at some universities not gathered at all. But there are two big barriers to what’s suggested.

The first is universities are independent organisations who decide their own priorities and that is entirely voluntary. Some have increased support for students only after tragedies. The second is that most mental health provision is in the NHS.

Students register either at their parents’ home address with a GP, or at university. Information sharing between universities and the NHS has been highlighted as a problem in a recent inquest into a student suicide.

Students are at an age when some more serious mental illnesses are diagnosed. They are also a group where the potential suicide danger may be harder to detect because they have already achieved a lot.

The Lib Dems cited research released in September which suggested many universities do not know or do not record key mental health statistics such as the breakdown for mental health spend in their budget and average waiting times.

Of the 110 universities which responded to a Freedom of Information request by the former Lib Dem MP Sir Norman Lamb, more than three quarters were unable to provide data on the longest wait times for accessing counselling.

And a third said they did not record average waiting times for seeing a counsellor.

The party’s health spokeswoman Luciana Berger said this was worrying and universities “should be bound by law” to meet the mental health needs of their students.

“It is incumbent on our universities to fulfil their duty of care to their students,” she said. “For many young people going to university, this will be the first time they are living away from home.

“This, coupled with the fact that many universities do not record vital information such as their spend on mental health support or waiting times, means that we are in the middle of a student mental health crisis.”

According to the Office of National Statistics, there were 95 recorded student suicides in the 12 months to July 2017 in England and Wales. This was lower than for the general population of similar ages, but does not include suicides among students at further education colleges.

Universities UK, which represents more than 130 universities, has said its members alone cannot address their students’ mental health needs and they were working closely with NHS England to ensure that long-term funding and policy commitments are fulfilled.