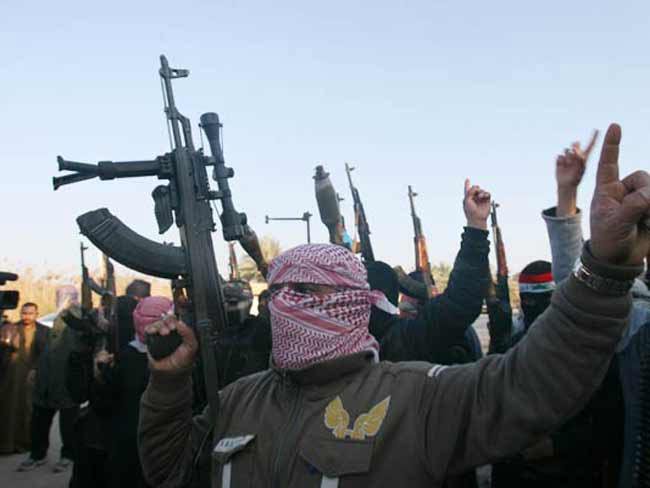 Moroccan police have disrupted a jihadist cell and arrested three suspected supporters of Islamic State, in a joint operation with Spain.

Three men were detained in Morocco’s northern Nador region “in coordination with Spanish national police,” while the head of the group was “arrested simultaneously” near Madrid.