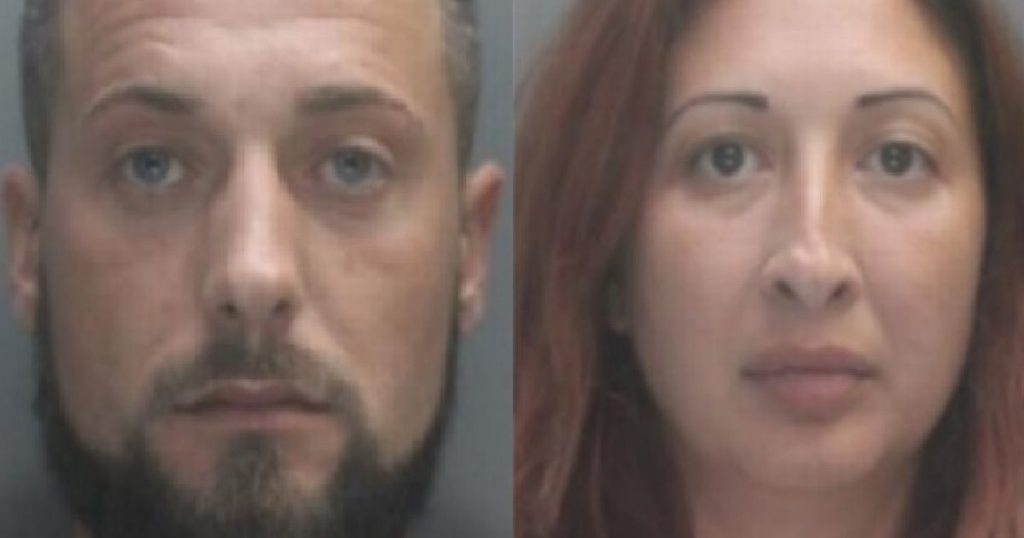 AN illegal gang master and his wife who fled to Spain to escape UK justice have been jailed.

The couple are said to have exploited at least 41 workers in the Merseyside area, according to an investigation by the Gangmasters and Labour Abuse Authority (GLAA).

Ringleader Alexander Goran recruited the workers from Romania with the promise of employment and accommodation.

Once they were in the UK, he controlled their wages, directed them to live in cramped, sub-standard housing, and even gave some of them false identities so that they could work two separate shifts at a food processing factory in Greater Manchester.