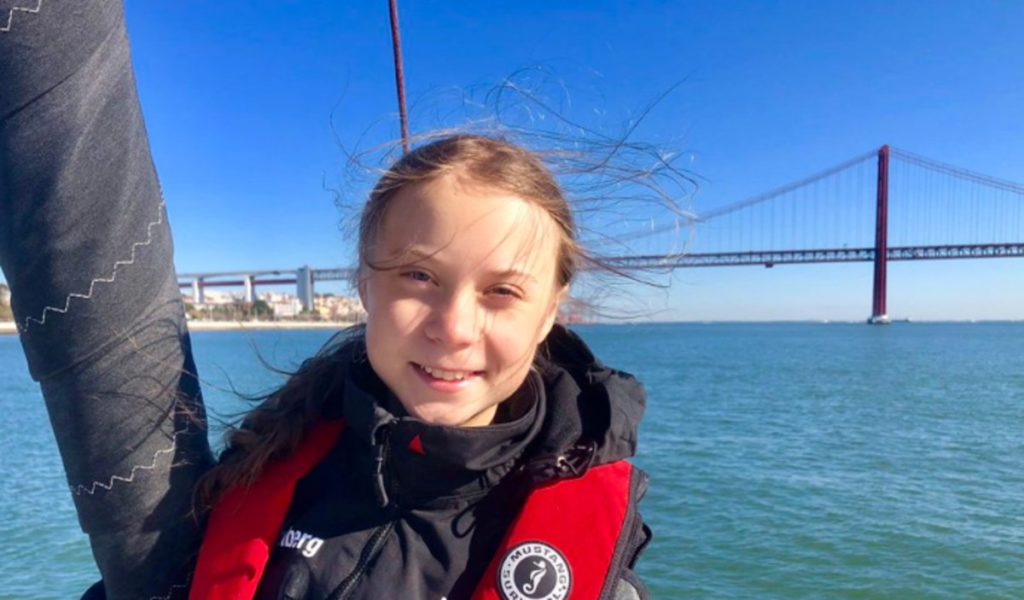 Greta Thunberg, the teenage environmental activist who started a global movement for change, used her celebrity status yesterday to draw attention to other young campaigners at the UN climate summit taking place in Madrid.

The Swedish activist, who arrived in the Spanish capital last Friday to great expectation, had expressed frustration at the fact that media attention is focused on her rather than on the many other people working for action against global warming.

On Friday Thunberg was forced to leave a street march early due to security concerns, and she asked the media to “not listen to her before anyone else saying she is a small part of a very big movement.”