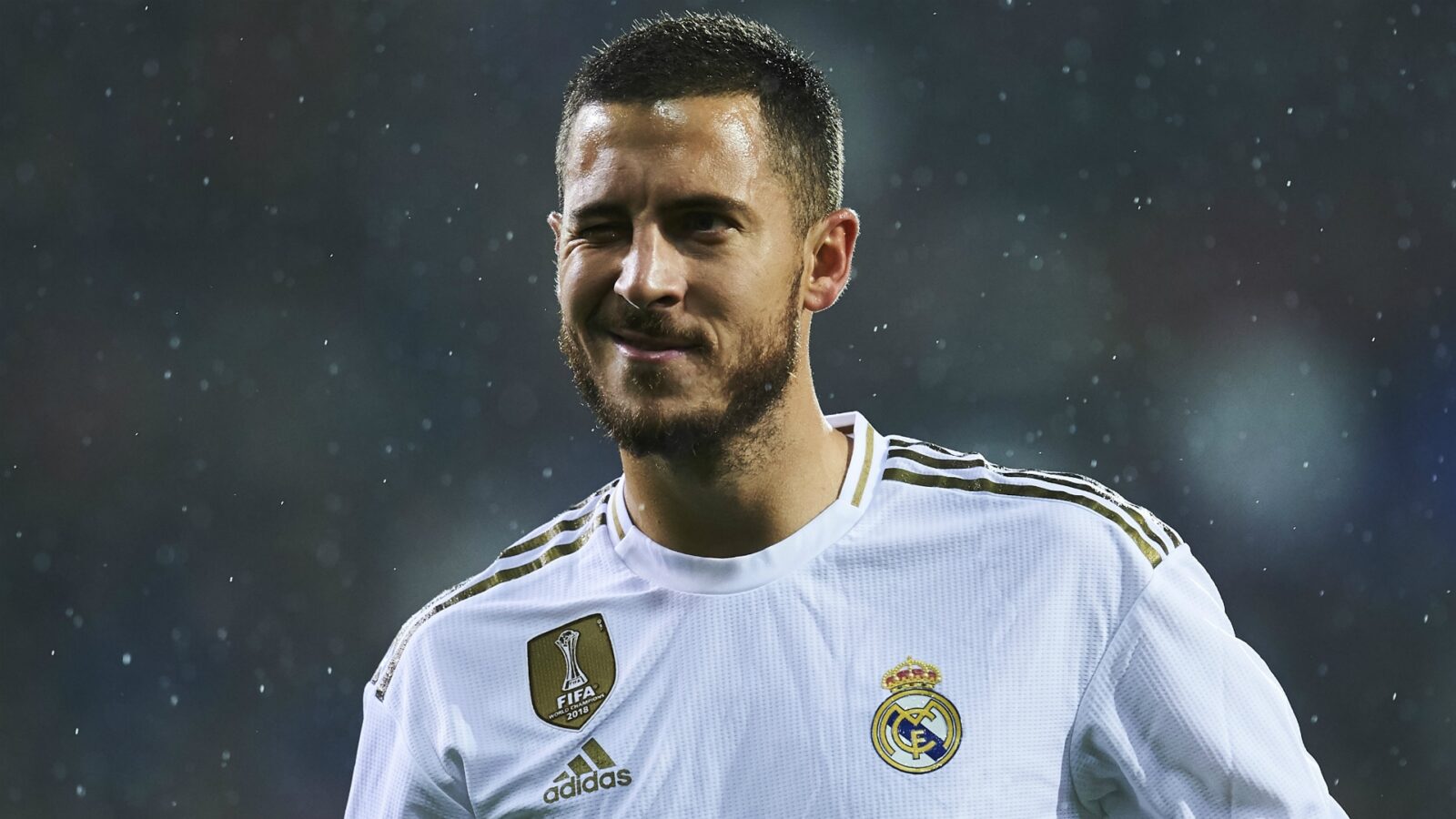 Eden Hazard is set to miss the Clasico against Barcelona after further tests revealed a fracture in his right ankle, Real Madrid confirmed on Thursday.

Hazard was forced off during the draw with Paris Saint-Germain in the Champions League last week and despite Zinedine Zidane saying after the match he had suffered a “bad twist”, Madrid announced the Belgian had been diagnosed with “bruising”.

But further tests have shown a fracture, with Hazard now expected to be out for around four to six weeks. It would mean he will sit out the Clasico at Camp Nou on December 18.