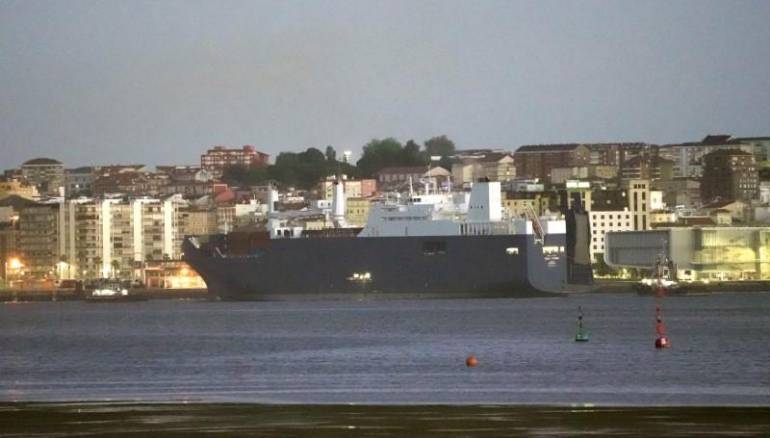 Spanish arms control groups staged a protest yesterday against the presence of a Saudi cargo ship they suspect is carrying weapons for use in Yemen and called on the Spanish government to prohibit the transit and loading in Spain of any weapons likely to be used to commit war crimes.

The Bahri Abha ship arrived at the eastern port of Sagunto from the United States, according to activists.

Countries are under pressure not to send arms to Saudi Arabia amid concerns they are being used against civilians in Yemen where thousands have died since the conflict began in 2014.