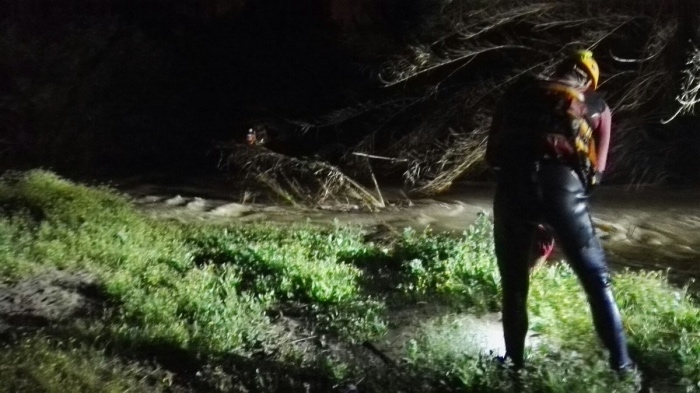 The body of a Civil Guard corporal, named as Diego Díaz and missing since Saturday night, has been found, the Prime Minister, the Home Secretary and the Civil Guard confirmed.

“Rescue teams have found the body of Diego, the Civil Guard officer who disappeared in Guillena”, said Mariano Rajoy on Twitter, adding that the officer had “given his life to save others”.

The officer had been taking part in the rescue of three people from a vehicle that had fallen into a stream in the town of Guillena (Seville, Andalusia), and was swept away by the current.

On Monday, the Civil Guard denied a false story that Diego had been found.

Other political leaders, including the First Minister of Andalusia, Susana Diaz, and the leaders of the PSOE, Podemos and Ciudadanos, also expressed their condolences on Twitter.

200 people had been searching for the missing officer.