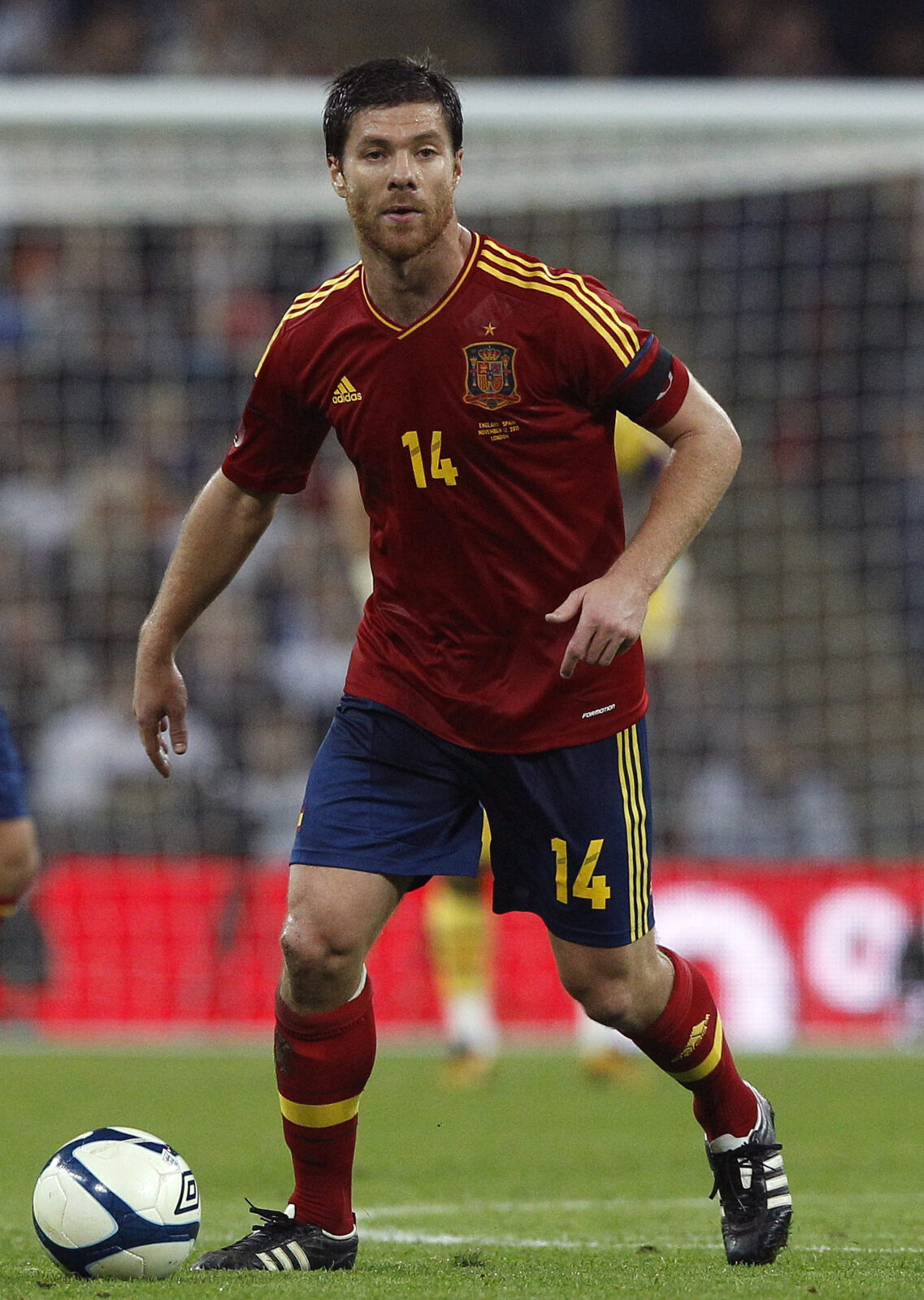 Prosecutors in Spain have accused former Spanish international player, Xabi Alonso, of defrauding the Spanish state of €2m (£1.7m) between 2010 and 2012, and are seeking a five-year jail sentence and €4m fine

The allegations of tax fraud are related to the former Real Madrid player’s income from image rights.

The Spanish prosecutors have also sought prison sentences and fines for Alonso’s tax advisers at the time.

All those accused have denied any wrongdoing.

Alonso retired from football at the end of the 2106-17 foo0tball season after previously having played for Liverpool, Real Madrid and Bayern Munich.

In recent years many Spanish footballers have been pulled up by the Spanish authorities for avoiding tax on their image rights. Over the last 12 months  Lionel Messi, Cristiano Ronaldo and Manchester United manager Jose Mourinho have all been the subject of investigations.

In July, Barcelona player Messi had his 21-month prison sentence reduced to a €252,000 fine.