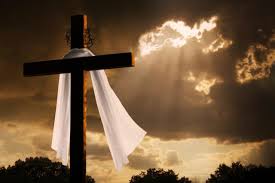 After diligently avoiding sweets and other tasty temptations for Lent, Catholic Spaniards know how to ring in the end of the religious season with amazing dishes during Holy Week.

From a Spanish version of French toast to a Catalan Easter cake, we count down Spaniards’ favourite Easter foods. 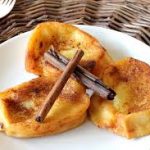 This scrumptious treat is very traditional for Easter, with recipes dating back to the 1600s. Thick pieces of bread are soaked in a mixture of milk and egg, then fried with olive oil and served with honey and sugar. 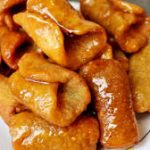 Also popular for Christmas time, pestiños are commonly made in southern Spain by deep-frying a piece of dough – often flavoured with sesame – in olive oil and then glazing it with honey or sugar. 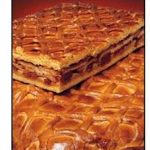 This meat pie that hails from Salamanca and Ávila is often filled with pork loin, chorizo and hard-boiled eggs. There is also a sweet version with almonds, sugar and eggs. 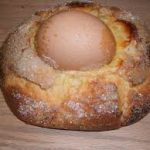 Especially popular in Catalonia and Valencia, this cake is traditionally given to children as a gift. Cakes are topped with either boiled eggs, or chocolate ones, as well as colourful decorations. 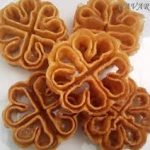 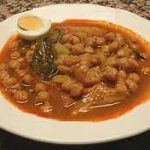 Traditionally served on Good Friday before Easter Sunday, this ‘vigil stew’ is made of cod, chickpeas, spinach and garlic. 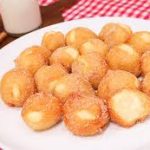 Basically a fried doughnut, this treat is made with simple ingredients of water, milk, egg or yeast and can be sweet or savoury. 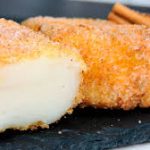 Literally “fried milk”, this sweet is typical in northern Spain, made by cooking flour with milk and sugar until it becomes firm. It is then topped off with cinnamon and a sugar glaze. 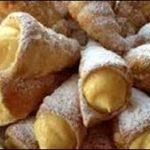 Traditionally served in Madrid, bartolillos are dumplings of thin dough, fried with a custard filling. 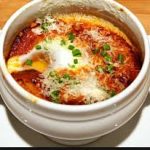 This soup, often made of garlic, chicken broth, egg and sherry, is a traditional dish to serve during Semana Santa.