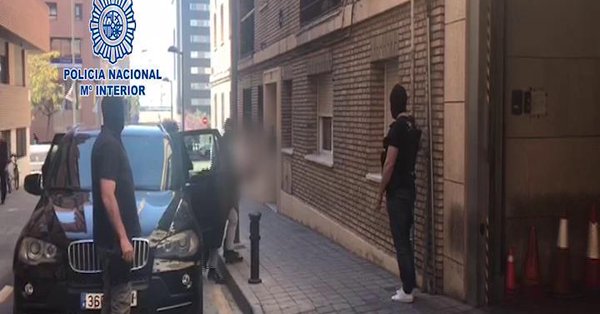 The Policia Nacional have detained eleven people in connection with a string of armed robberies across the region.

Nine men and two women were arrested in raids carried out in Benidorm, Elda and Alicante. They are suspected to be involved in up to eight different armed robberies of banks local businesses.

Weapons including firearms, cash, stolen cars, balaclavas and handcuffs were all confiscated during the raids.