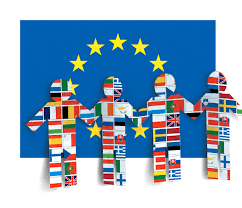 Britain has given “very strong” guarantees to EU citizens about their status after Brexit, a spokesman for Prime Minister Theresa May said on Wednesday, rejecting fears they would experience similar difficulties to the “Windrush generation”.

“Very strong guarantees have been given to EU citizens via the joint report and reconfirmed by the agreement in March,” he told reporters.

The “Windrush generation” was invited to Britain to plug labour shortfalls between 1948 and 1971, but some of their descendants have been caught up in a tightening of immigration rules overseen by May in 2012 when she was interior minister.