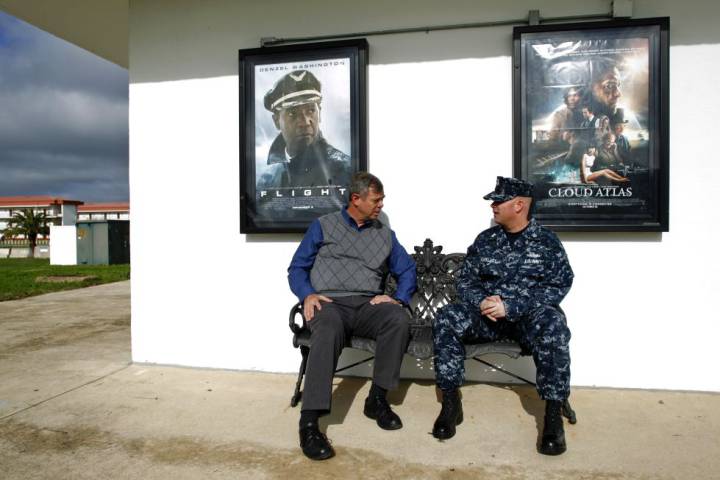 Current operational HQ in Northwood set to change to a location that already hosts a large US naval base.

The southern Spanish town of Rota, in Cádiz province, is already home to the Spanish Navy’s biggest military base, and also to what is probably the largest US naval base in all of southern Europe. But after Brexit, in March of next year, Rota will also house one of the European Union’s five operational headquarters (OHQ), replacing the current one at Northwood, in Eastbury, Hertfordshire.

Rota also hopes to replace Northwood as headquarters of Operation Atalanta, the EU naval mission that fights piracy off the coast of Somalia. But this role is also coveted by Italy.

Milex 18, a military exercise that is taking place in Rota between April 13 and ends this coming Wednesday, will serve to certify the base’s new role as an OHQ, ready to command any mission or operation within the framework of the EU’s Common Security and Defense Policy (CSDP).

Spain’s Defense Minister María Dolores de Cospedal and a delegation of diplomatic and military representatives from the EU and NATO are scheduled to visit Rota today to witness part of the exercise.

Rota is widely expected to pass the test. The naval base is already home to four US guided missile destroyers and to the Spanish fleet’s general headquarters. The site is prepared to handle more demanding missions that the “non-executive” ones typically carried out by the EU.

When the designation becomes official, Rota will join four other operational headquarters that the EU keeps in Paris, Potsdam, Rome and Larissa (Greece).

The Spanish Defense Ministry estimates that a €1.5 million investment will be necessary to accommodate the new headquarters. A large chunk of that funding will come from the EU, sources consulted by this newspaper said. And of the 95 servicemembers who will work there, half will be Spanish nationals and the other half will come from other EU member states.

But Spain does not want the new HQ to be inactive, and is hoping to also “inherit” command of Operation Atalanta from Northwood. However, this ambition clashes with Italy’s own desire to take control of the anti-piracy mission from its command center in Rome, which is already the headquarters of Operation Sophia against migrant trafficking in the Mediterranean.

Spain feels it has a claim to the mission: not only was it one of the staunchest supporters of Atalanta’s launch in 2008, but it is also the only country that has maintained a permanent presence in the theater of operations, with 37 Navy ships and 31 Air Force detachments. Spain is currently contributing the replenishment vessel Patiño and the maritime patrol aircraft P3 Orion.

Spain is also the only country to have participated in every single EU operation, and is its biggest contributor: around 30% of all members of European military missions are Spaniards.

Experts agree that moving the anti-piracy mission to Rota would be the most logical move from a military standpoint and also the fairest from a political view. But the Spanish Defense Ministry has no certainty that this will be the case, and has asked France and Germany for support. The final decision will be made most likely in May by the EU’s High Representative for Foreign Affairs and Security Policy, the Italian Federica Mogherini.