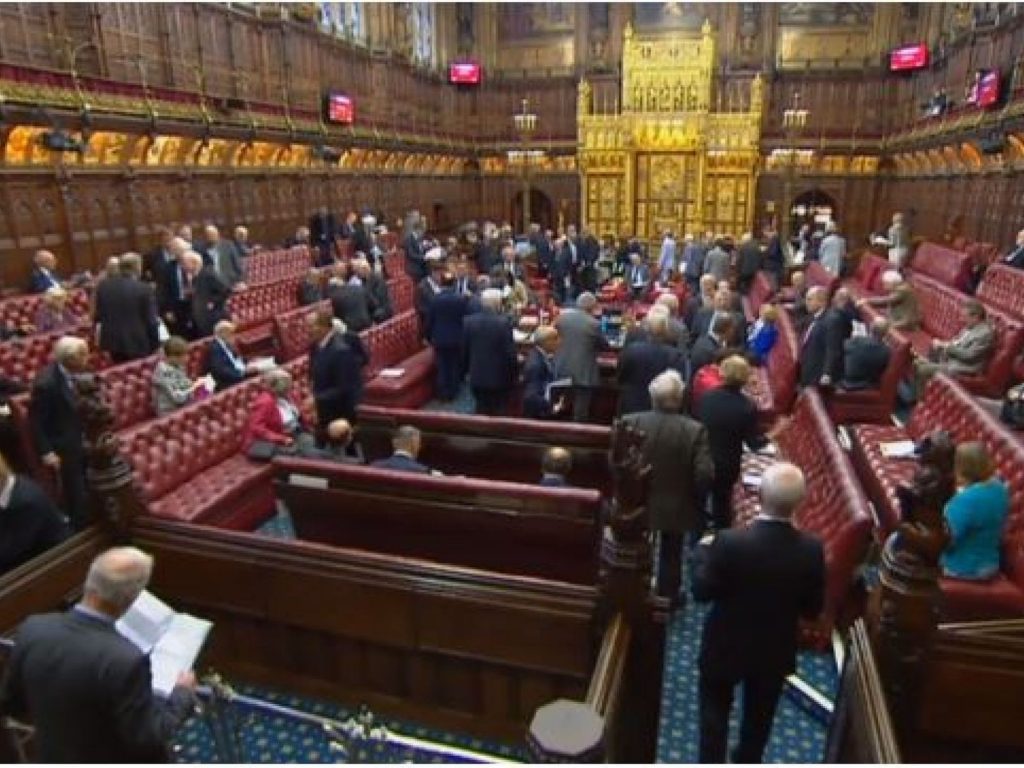 Significant protections on political, social and economic rights for EU citizens were passed in the House of Lords.

The most significant will see human rights laws to protect EU citizens maintained after the transition period ends at the end of 2020.

Lords voted 316 to 245 on Monday afternoon to amend the Government’s flagship Brexit bill so it includes the European Charter of Fundamental Rights (ECFR).

And it would continue to give the European Court of Justice some say over UK laws after it has officially quit the bloc.

Two other amendments resisted by the Government were passed on “general principles” of EU law.

All the changes will have to be passed by MPs before they officially become law.

Lord David Pannick, a crossbench peer, spoke out in the debate to accuse ministers of diluting the protections the EFCR offers.

Lord Richard Keen argued that retaining the charter would open Britain up to influence by “foreign law” that could to lead to “constitutional outrage”.

A Brexit department spokesperson said they were “disappointed” and would “review this decision” when MPs get to scrutinise the changes.

The defeat brings the number of Government defeats on its flagship EU (Withdrawal) Bill to five in the last seven days.

Peers passed an amendment calling on ministers to negotiate a customs union with the EU after Brexit last week.

And they voted to limit the use of secondary legislation that could be used to transpose EU workers and consumer rights on to the UK statute book.