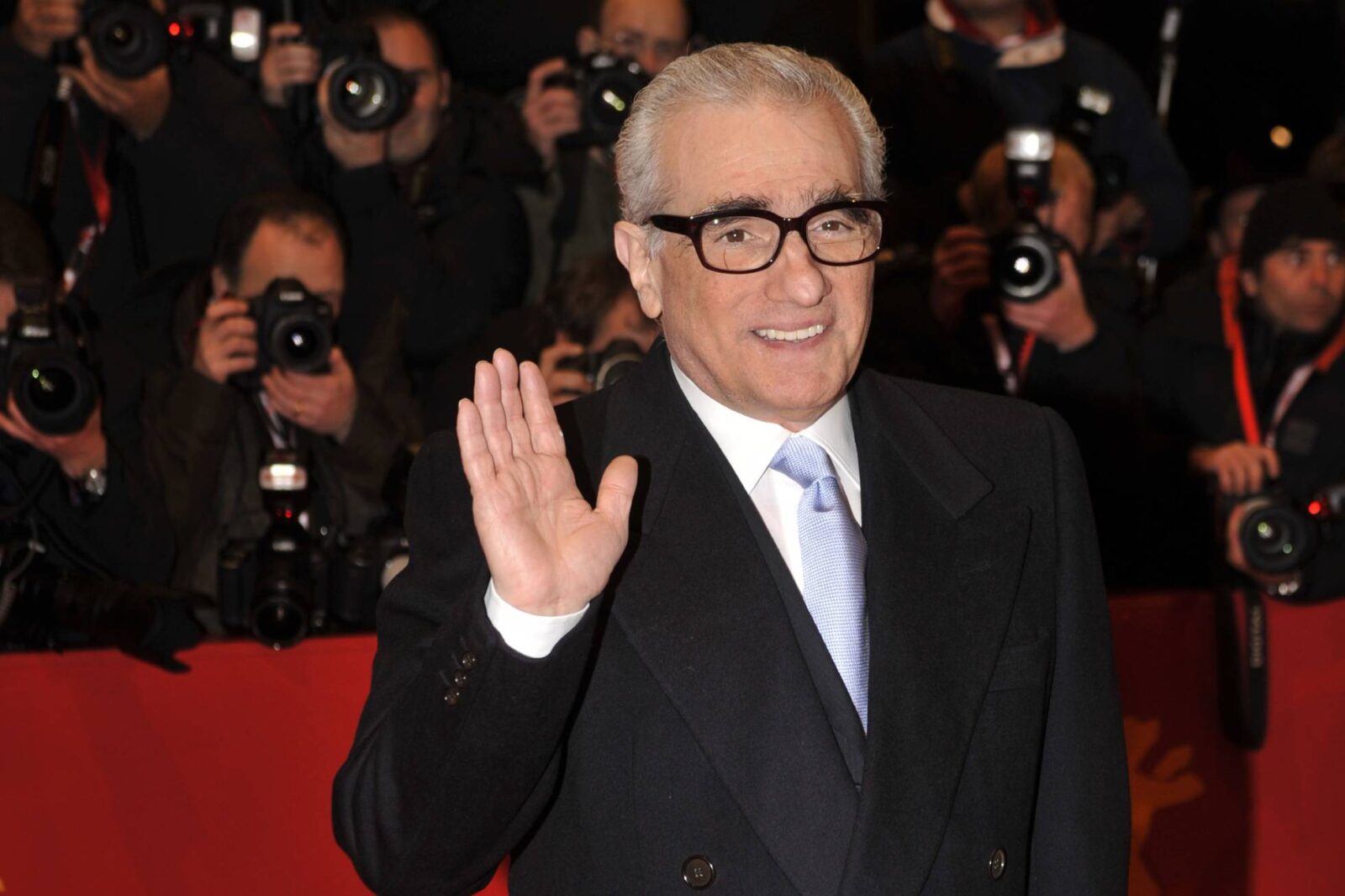 US filmmaker Martin Scorsese has won the 2018 Princess of Asturias Award for the Arts. The director of Taxi Driver, Goodfellas and The Age of Innocence joins a prestigious list of names from the realms of science, technology, sports, arts and the humanities who have received the prize, including fellow US directors Francis Ford Coppola in 2015 and Woody Allen in 2002.

At its meeting in the northern Spanish city of Oviedo, where the awards are handed out every fall, the jury concluded that Scorsese is “one of the most outstanding film directors of the movement to renew filmmaking that emerged in the 1970s.

“He has directed more than 20 films that now form part of the history of cinema and continues to work unceasingly, masterfully combining innovation and classicism in his films,” said the panel of experts for one of the highest honors granted in Spain.

Formerly known as the Prince of Asturias Awards, the 37-year-old awards’ name was changed after King Felipe VI accessed the throne in June 2014, passing the heir title on to his eldest daughter Leonor.

The jury noted that Scorsese “has also undertaken intense and wide-ranging work in recovering, restoring and disseminating historical film heritage throughout the world.”

He beat out other candidates that included Spanish actor Antonio Banderas and the Brazilian musicians Caetano Veloso, his sister Maria Bethânia and Gilberto Gil.

A son of Italian immigrants, Scorsese was born in the New York borough of Queens in 1942 and in 1967 he premiered his first feature-length film, Who is that knocking at my door?, which was followed by classic titles such as Raging Bull, The Color of Money and Cape Fear.

Robert de Niro featured in eight of his movies; Leonardo di Caprio starred in five films, including Gangs of New York; and he has also worked regularly with Joe Pesci.

In a January 2017 interview with EL PAÍS on occasion of his new film Silence, Scorsese said that he realized that moviemaking was his calling thanks to the films of John Cassavetes, “because they taught me that it was possible to make a different kind of film, outside the studios, without large cranes and budgets. This coincided in time with my expulsion from the seminary. That passion was channeled through film.”