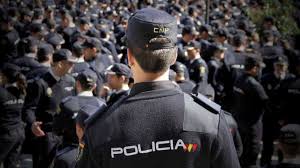 Two women have been sentcenced to twenty years in prison after being found guilty of murdering an elderly woman in Castro Urdiales in Cantabria.

The victim, an eighty-year-old woman, was attacked by the two in a bungled robbery attempt in Spetember 2014. They are understood to have restrained the woman and in doing so suffocated her. They left the woman bound to a chair with a kitchen towel stuffed in her mouth and covering her nose, causing her to asphyxiate.

The two were arrested after incriminating evidence, including latex gloves, were discovered discarded nearby that had a match to the two accomplices. One had been sentenced to twenty five years in prison, however an appeal saw a related charge dropped from the sentence.