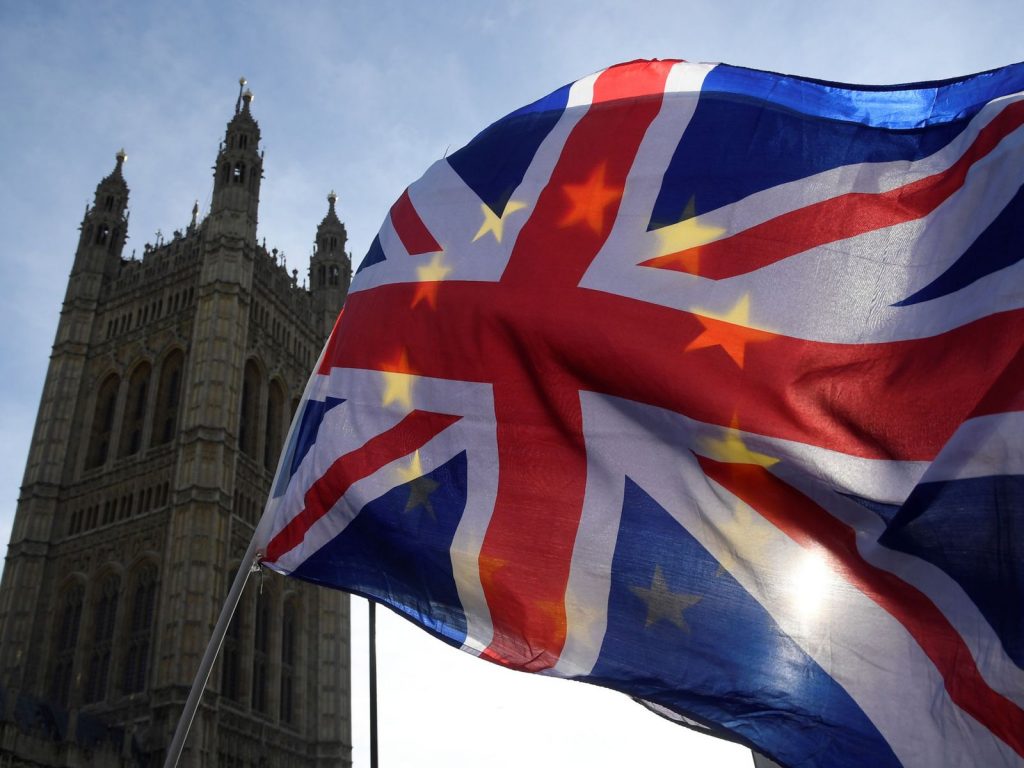 The Foreign Secretary notes how customs policy “is yet to be decided” after launching an attack on one of the PM’s options.

Boris Johnson has insisted he is in “complete conformity” with Theresa May’s Brexit plans, despite branding one of them “crazy”.

The Foreign Secretary said he fully backed Mrs May’s consideration of future customs arrangements with the EU because “that policy is yet to be decided”.

In a newspaper interview, Mr Johnson claimed one of them – a customs partnership – would not mean the UK “taking back control”.

His comments on a proposed customs partnership had led to suggestions Mr Johnson could resign or even be sacked from Government.

Challenged by Tory rebel Ken Clarke after delivering a statement on the Iran nuclear deal, Mr Johnson said: “I’m completely in conformity with the Government policy on the matter to which I think he’s referring to – since that policy is yet to be decided.”

Earlier, during Prime Minister’s Questions, Mrs May said she was still contemplating “two options for delivering on the objectives we have set”.

A Downing Street spokesman said after: “We have said we would aim to refine both options, and that’s what we’re doing.”

A future customs agreement is thought to be the next big Brexit battle looming, as Mrs May tried to placate both the Remain and Leave wings of her Cabinet and back benches.

Interest arose when Sir Nicholas Soames, a grandson of Winston Churchill, joined Europhile Tories in the “naughty corner” of the Commons.

The seats on the back-right hand of the Government benches are often inhabited by Brexit rebels including Anna Soubry, Sarah Wollaston and Nicky Morgan.

At the weekend, Sir Nicholas had warned Tory Brexiteers against holding the Prime Minister “to ransom” on customs arrangements.

She hit back by saying “what’s crazy” was Mr Corbyn previously opposing the proposed EU-US trade deal TTIP, but that he “now favours a policy which would mean Labour signing up to TTIP with no say in it whatsoever”.

Mr Corbyn’s party say they would form a new customs union with the EU after Brexit, which critics state would curtail the UK’s ability to sign independent trade deals.