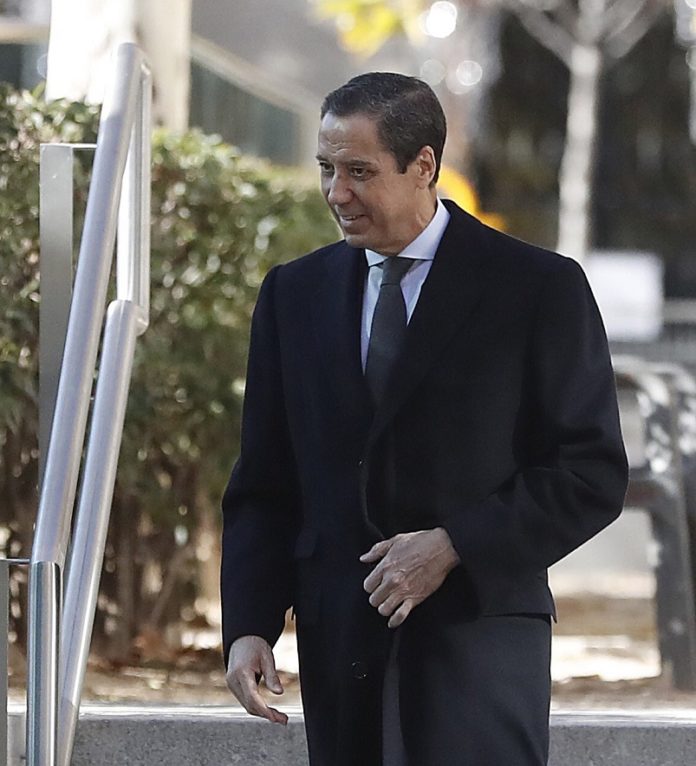 Sr Zaplana, who was also mayor of Benidorm before becoming the minister for employment, is accused of stashing €10.5 million in tax havens – gained from illegally charging companies which received public contracts.