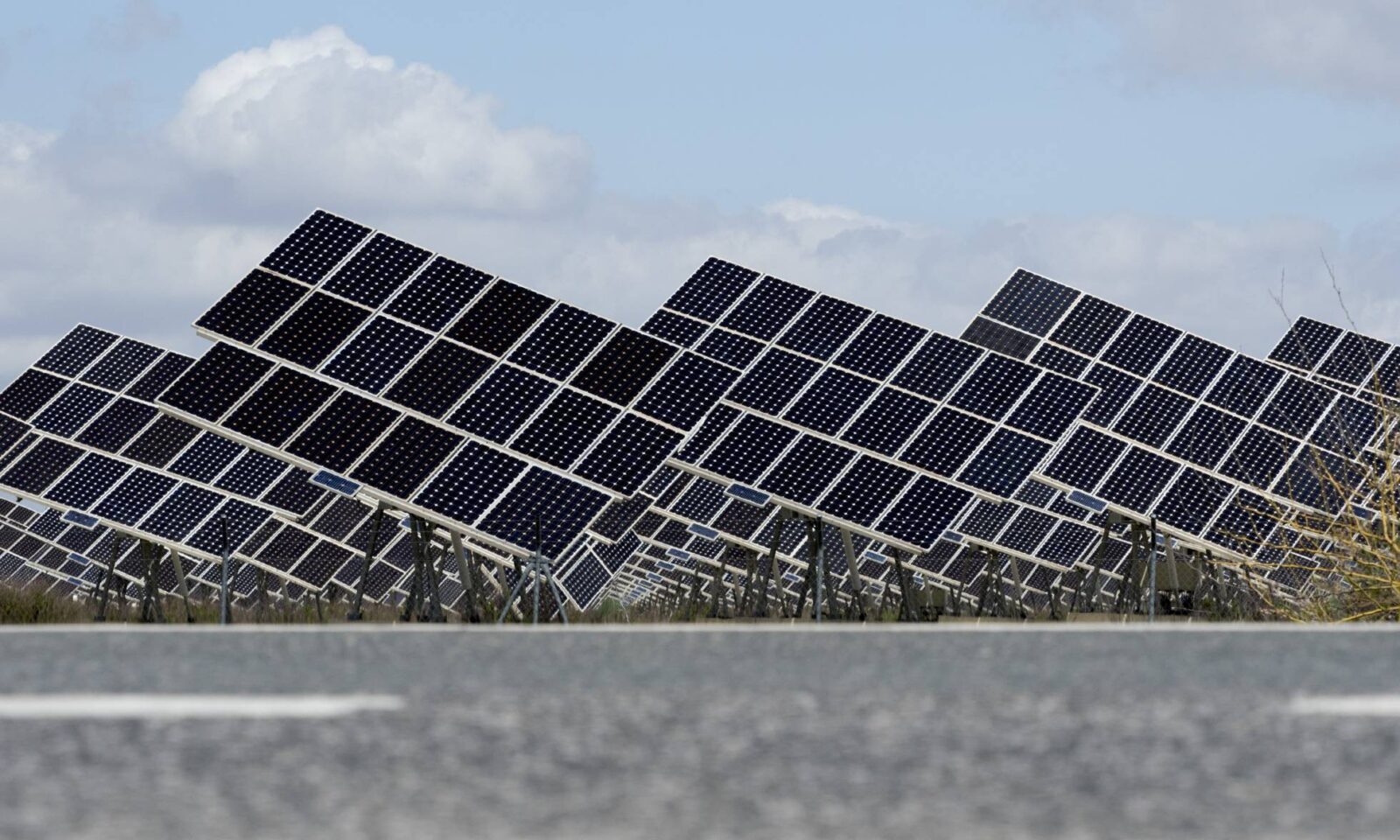 The new Socialist prime minister of Spain, Pedro Sánchez, has informed Brussels about his plans to change the country’s policy on renewable energy and climate change.
Sánchez has been in the post less than a week following a successful no-confidence vote against Mariano Rajoy of the Popular Party (PP).

Several sources within the Spanish Socialist Party (PSOE) and the European Union confirmed that Spanish authorities have been in touch with the European Council, which sets the EU’s policy agenda, to discuss Spain’s new approach to environmental issues.

We are going to change the narrative. The energy transition is not a whimsical issue

“We are going to change the narrative,” said a source in Sánchez’s team. “The energy transition is not a whimsical issue.”

The EU is currently debating a set of directives that will guide the development of renewable energy in the union for the next decade. Until now, Spain had been among the group of least ambitious member states. “Spain was in a block with Poland,” said one PSOE source.

The European directives are being negotiated between the European Commission, the European Parliament and the European Council, where all 28 members states are represented. The talks could end within a week, and decisions will include what percentage of energy must come from renewable sources by 2030, a key matter if Europe is to meet its international commitments against climate change.

On Monday, a member of Sánchez’s team telephoned the permanent ambassador of Spain to the EU to inform him that the government’s position is changing from less to more ambitious. According to a source familiar with the matter, this message has also been relayed to the ambassadors of the other 27 countries. “Everyone knows about the change in position,” said this source.
The exact nature of these changes will be revealed in Brussels on Monday by the newly named environment minister, Teresa Ribera. Expected announcements include the adoption of the more ambitious target of 34% to 35% of clean energy production by 2030 (until now, the Spanish executive had grudgingly accepted 30%). And the Spanish government could also eliminate existing barriers to self-production and consumption of solar energy, such as the controversial “sun tax” that the PP created in 2015.

During the last period of the Rajoy administration, there were clashes between the environment and energy ministries. Even as Britain, France, Italy and Portugal were coming up with calendars to phase out their coal-fired power plants, the Spanish energy ministry was working to prevent such closures, an attitude that attracted criticism from European environmental groups.

Discrepancies between both ministries had also blocked the drafting of a climate change bill that Spain should have sent Brussels already. Now, environmental and energy issues will come under one single ministry with the aim of facilitating coordinated policies.

If you want to encourage the energy transition, both ministries must be fused

“If you want to encourage the energy transition, both ministries must be fused,” said José Blanco, a member of the EU Parliament with the Socialist Group, and the person in charge of defending the chamber’s position at the ongoing three-way negotiations on renewable energy directives. “Spain will return to the group of countries that work the most towards clean energy.”

Greenpeace has also applauded Spain’s decision to bring together climate change, environment and energy issues under the same department. “This materializes the Pedro Sánchez administration’s commitment to the biggest environmental problem facing our planet,” said a source at the green group.

While environmental groups wait for Teresa Ribera to reveal Spain’s position next Monday, some of them are already making specific demands. Ecologistas en Acción and Transport & Environment are asking the new government to stop supporting biofuels made from palm oil because of deforestation concerns. Spain and Italy are the main European producers of biodiesel made with palm oil, a product that needs to be imported.

Ribera will also have to consider the future of coal-fired and nuclear power plants as she works to draft a national energy and environment roadmap to 2030, as mandated by Brussels. A team of experts created by the PSOE issued a document last March proposing the closure of coal-fired plants in Spain by 2025. Most of the coal used at these plants is imported – as much as 90%, according to the labor union CC OO.

The same experts also recommended shutting down Spain’s five nuclear plants by 2025. But this will be costly and could run into opposition from some parties, chiefly the PP, which feels that these plants should have a working life of at least 50 years.