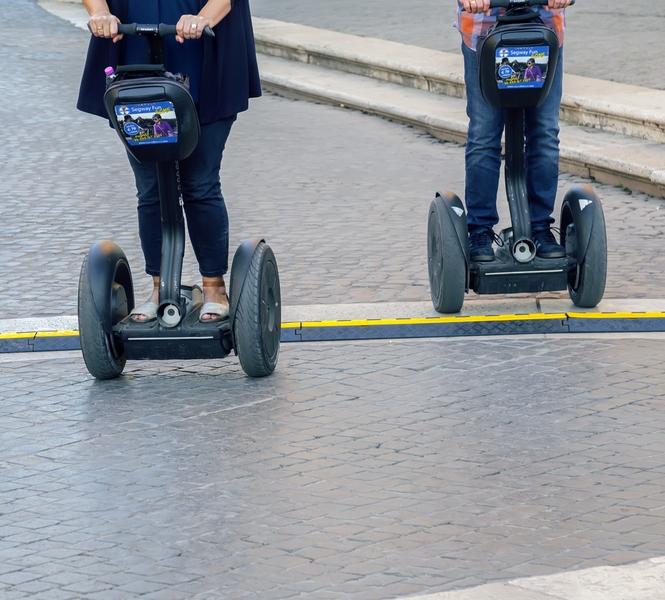 BENIDORM Council is to table a motion to fine segway and other similar electronic device users up to €500 for using the pavement or roads.

The plans would see hoverboards, electric unicycles and skates -among other things- banned in all areas except cycling lanes.

It would also ban the use of electric wheelchairs if they go above four kilometres per hour.

The Ciudadanos political party argues that every year the use of these devices increases, causing more and more accidents.

Should the new regulations be passed it would begin to control the use of such methods of transport which are currently in a legal grey area.