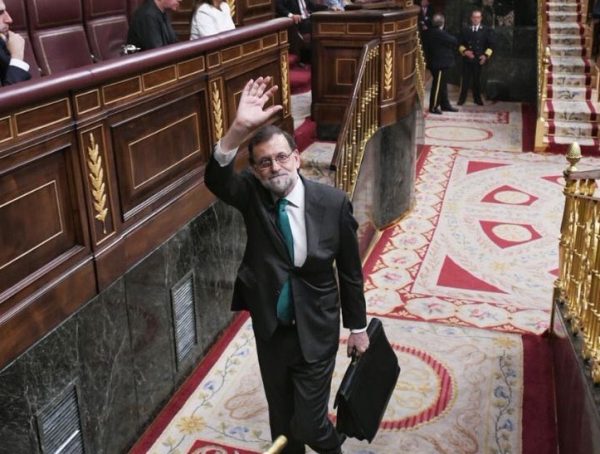 José Ramón García-Hernández, PP spokesman for Foreign Affairs, announced on Saturday that he will be standing for nomination to become the new leader of
the conservative party.

Mr García-Hernández is the first member of the PP to stand forward as a possible successor to former Prime Minister Mariano Rajoy, who announced his resignation last week..

It’s understood an extraordinary congress of the PP will take place between July 20 and 21 in Madrid – when a new leader will be voted on.

PSOE leader Pedro Sánchez has been sworn in as the country’s new prime minister by King Felipe after the ousting.

Spain’s prime minister has been ousted in a vote of no confidence following a corruption scandal. Mariano Rajoy admitted defeat ahead …

Parliament is to debate whether to support the Prime Minister Mariano Rajoy. The political future of Mariano Rajoy hangs in the …