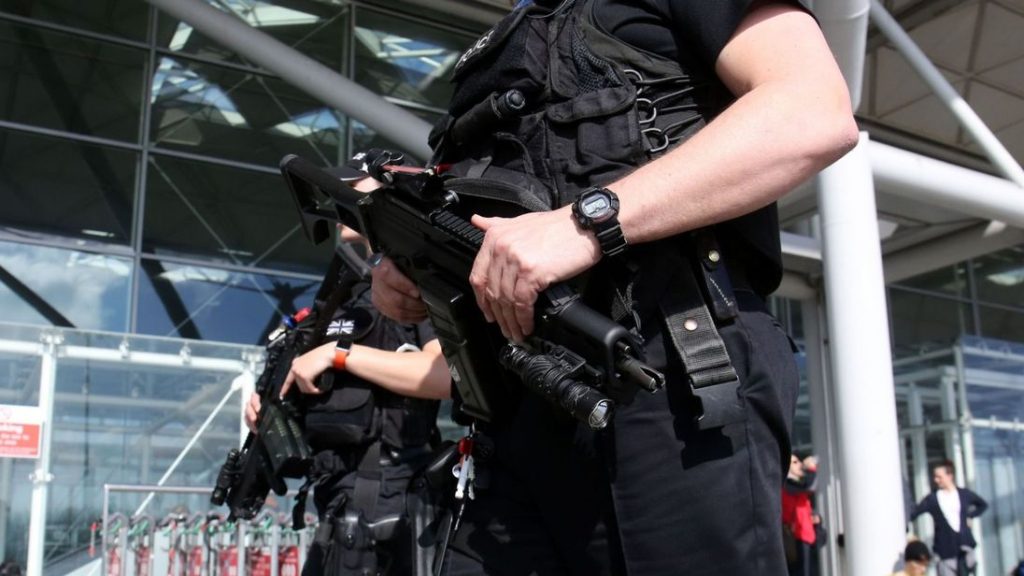 Brussels sparks a new security row with UK negotiators, after Theresa May warned against “deep-seated ideology”.

Britain will be forced to leave the European Arrest Warrant (EAW) deal after Brexit, the EU’s chief negotiator has said.

The comments from Michel Barnier will deal a significant blow to the UK government, which hopes the arrangement will continue.

Currently, the 28 EU member states can issue warrants for criminals across the continent without bureaucratic extradition negotiations between countries.

But Mr Barnier said Britain would be forced to leave the EAW agreement because it is “linked to the free movement of people”.

He added that Prime Minister Theresa May’s opposition to retaining the Charter of Fundamental Rights and allowing the European Court of Justice jurisdiction over UK law were also factors.

“This does not mean that we cannot work together on extradition,” Mr Barnier insisted.

The comments are likely to spark a fierce row with Downing Street.

Brexit Secretary David Davis argued in a letter to the European Commission that the EU had benefitted vastly more than the UK from the EAW.

“Our negotiating partners have a choice: they can treat us as a third country according to existing precedents, creating something that falls well short of our existing relationship.

“Or they can take a more adaptable approach in which we jointly deliver the operational capability that we need to tackle the ever-evolving threats to our shared security.

“There is no legal or operational reason why such an agreement could not be reached.

“To protect our citizens’ security, we need to look beyond existing precedents and find a solution that allows us to continue to work together.”

He said: “Refusing to participate in a cross-European court is going to mean our police and security services are going to be weakened.

“Nobody voted to make Britain less safe but that looks like the consequence of the reckless Brexit mess Mrs May is going to deliver.”

Mrs May called in February for a new security treaty with the EU to outline its relationship with Britain post-Brexit.

She said both sides had to do “whatever is most practical and pragmatic” to protect citizens, and warned against “deep-seated ideology” from Brussels.