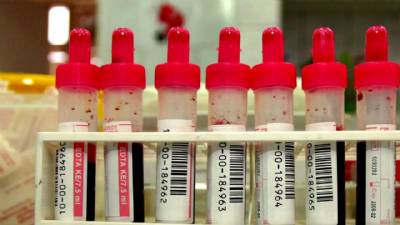 SIX Spanish athletes have been arrested in a massive anti-doping operation after huge quantities of performance-enhancing drugs were seized in Madrid, Valencia and the town of Calatayud (Zaragoza province).

Growth hormones including steroids, testosterone, injectable vitamins and equipment used for re-transfusing one’s own blood to hide the presence of drugs when tested have been found in a major National Police swoop.

As yet, none of the accused athletes has been named, but they include prize-winning medium- and long-distance runners and at least one national champion.

The Spanish Agency for the Protection of Health in Sports is expected to make a statement in the next few days revealing further details of the investigations.