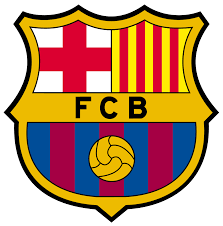 Spain’s National Court, which deals with major corruption cases, added that Rosell’s wife, an Andorran lawyer and three other people would also be tried.

The 54-year-old is suspected of having siphoned off €15 million in illegal commissions along with Ricardo Teixeira, the former head of the Brazilian Football Confederation.