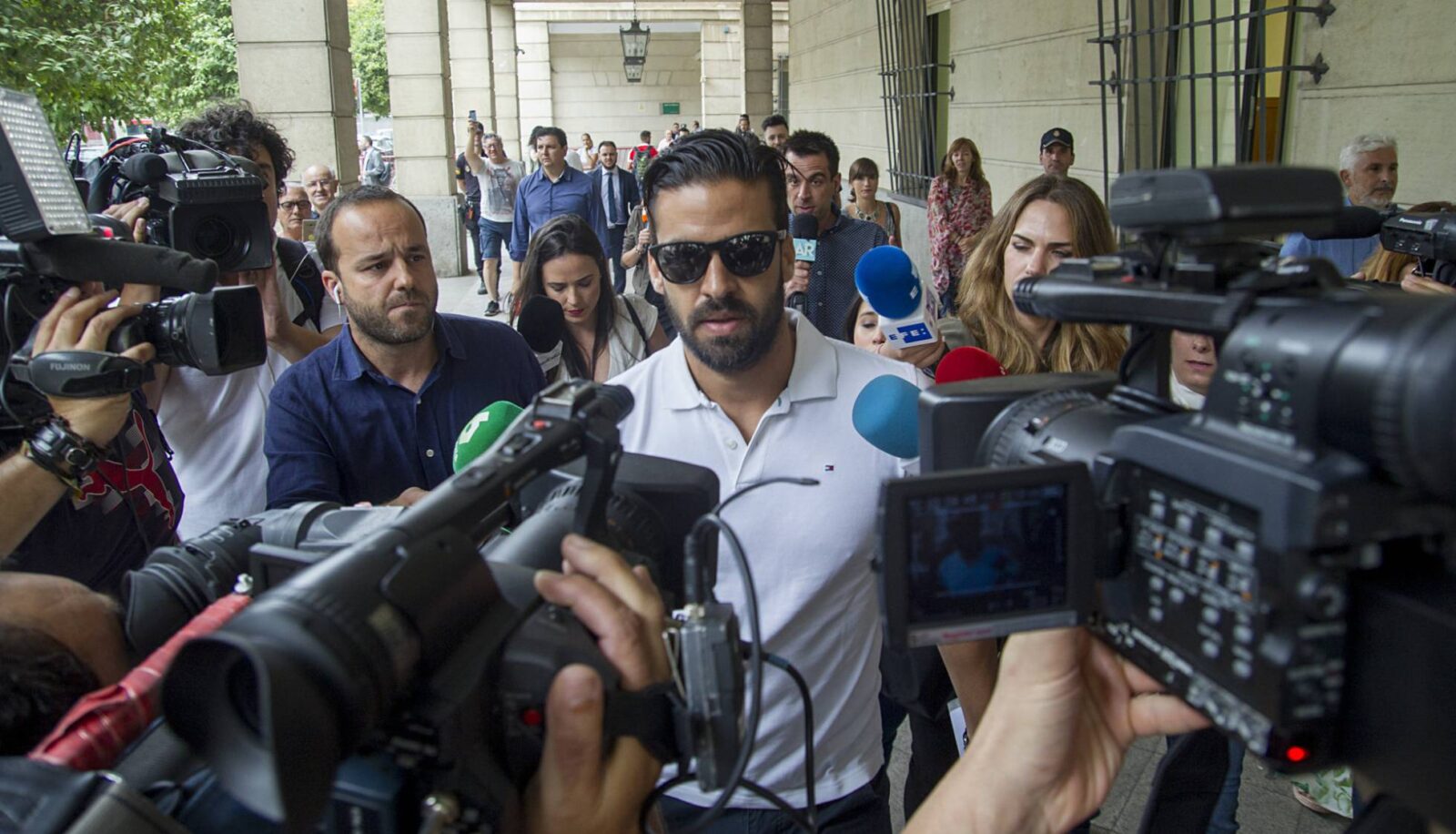 National Police rejected the application by Antonio Manuel Guerrero, who is currently out on bail ahead of serving a nine-year jail sentence for sexually abusing an 18-year-old.

Prosecutors in Navarre have called for one of the members of the so-called “La Manada” gang, five men who have been convicted for sexually abusing an 18-year-old at the 2016 Running of the Bulls fiestas in Pamplona, to be sent back to prison after he tried to obtain a passport this week. Antonio Manuel Guerrero, who is a member of Spain’s Civil Guard, is currently out on bail until the courts have heard the appeals he and his four friends are filing against their nine-year prison sentences.

The public prosecutor in the northern region says that Guerrero’s intent to obtain a passport breached the court’s ruling that “he could not receive a new passport in the future” and that he should be returned to prison as a “preventative measure” because he represents a “flight risk.” The prosecutor has also asked the regional court in Navarre to investigate whether Guerrero could be charged for trying to breach his bail conditions.

The Civil Guard officer asked for a passport on June 25 but his request was rejected, according to a tweet from Spain’s National Police, on the basis that the conditions of his bail prohibit him from leaving the country.

Protests met the court’s original decision to find the five men guilty of the lesser charge of sexual abuse rather than rape, after the judges trying the case found that there was no violence or intimidation toward the victim, but that consent was obtained given the “situation of superiority” that “encroached on the freedom of the victim.” Shortly after meeting the girl on the streets of Pamplona during the world-famous Sanfermines fiestas, they ushered her into the hallway of a residential building, where all five of them proceeded to penetrate her, filming what was happening on their cellphones. They then stole her cellphone and left the scene.

Protests also met the court’s decision to release the men on bail, on the basis that their notoriety would preclude them from reoffending – their faces have been plastered over the Spanish and international media since the offenses were committed in 2016 – and that they did not present a flight risk.

The lawyer for the civil guard, Jesús Pérez, has told EL PAÍS that the reasons for him applying for a passport were due to “an excess of diligence.” He explained that “Guerrero could not find his passport and was due to hand it over in four days. He got scared and so I recommended that he went to the police,” who are in charge in Spain of issuing passports and identity cards. “The conditions for his bail are very detailed and any error could be used against him,” said the lawyer, who has already sent a written account of the facts to the regional court in Navarre. Pérez added that he did not believe that the episode would put his client’s freedom at risk, and he said that he was surprised that the National Police would make the incident public by publishing a post about it on Twitter.

Having requested an appointment, Guerrero went to a Seville police station at 11.30am on Monday to get hold of the official document. But the police supervisor in charge of the department told him they could not issue it to him given that he is not permitted to leave Spain. The other members of La Manada – José Ángel Prenda, Alfonso Cabezuelo (a member of the military), Jesús Escudero and Ángel Boza, all aged between 26 and 29 – are also subject to the same conditions.

An hour later, Guerrero went to a court in Seville to sign in, as he must three times a week – another of the bail requirements all five are subject to. They are also forbidden from traveling to the Madrid region, which is where the victim lives, and are banned from approaching her.