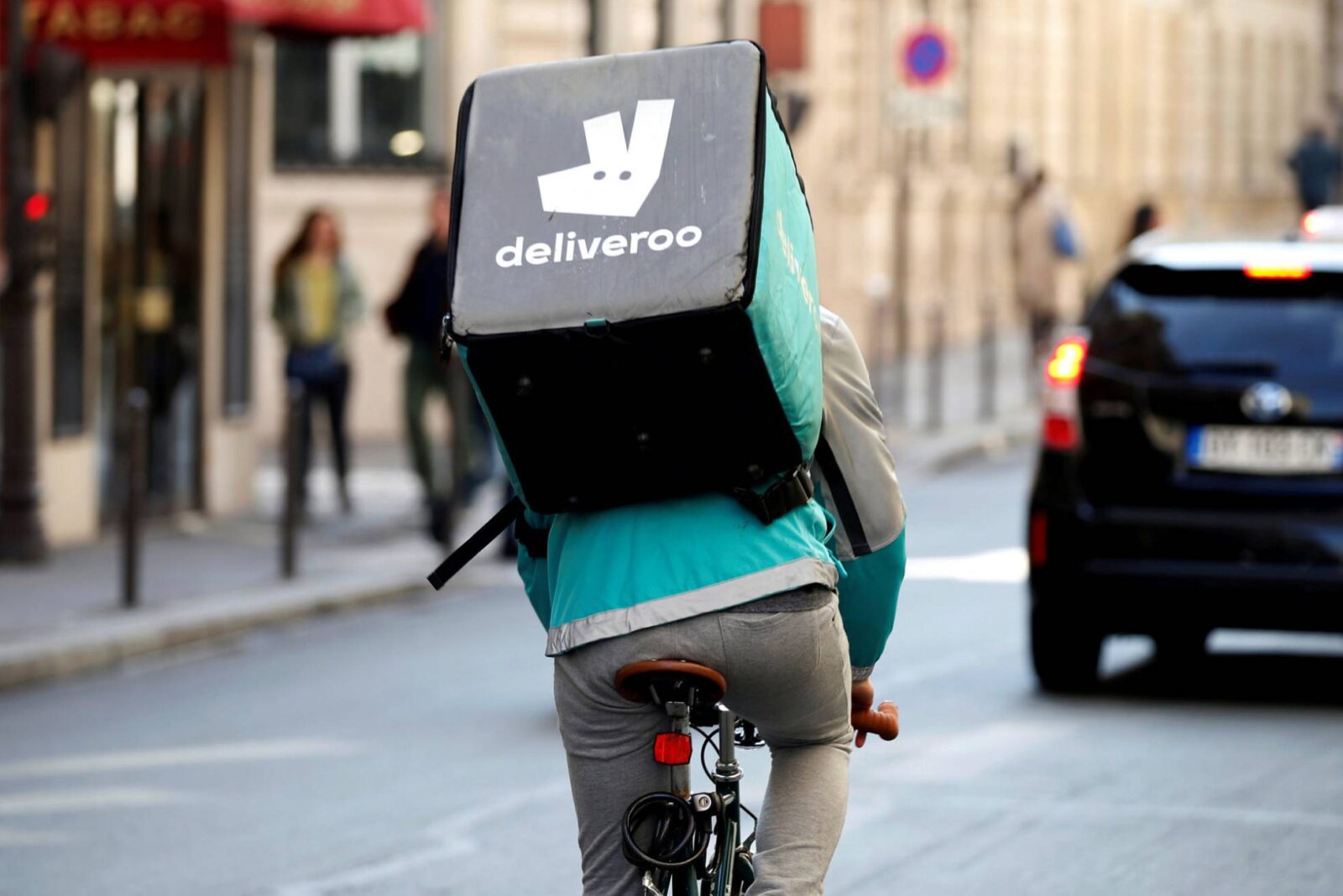 A detailed report covering 2015-2017 concludes that the firm’s employees are not self-employed, given that the company controls all aspects of their activity.

Spain’s labor inspectorate is turning up the pressure on British food delivery company Deliveroo and its business model. After opening investigations into the firm in Valencia and Madrid, operations in Barcelona are now under the spotlight due to the situation of its bicycle delivery couriers, whom the company considers to be self-employed, but whom labor inspectors argue should be on proper employee contracts.

If the labor inspectors get their way, Deliveroo will have to sign up hundreds of workers with the Spanish Social Security system and pay their monthly quotas, plus a fine of 20% on what is due, meaning a potential cost for the company of €1.31 million for contracts of around 18 months. The company has two weeks to present arguments in its defense.

If the labor inspectors get their way, Deliveroo will have to sign up hundreds of workers with the Spanish Social Security system

Deliveroo – whose Spanish affiliate is registered as Roofoods Spain – is one of the many companies to take advantage of what is known in the United States and the United Kingdom as the “gig economy,” a term that refers to workers who are self-employed and work temporary, flexible jobs such as, in this case, delivering food from a range of establishments to customers, or drive for transportation firms such as Uber, or deliver parcels for e-commerce giants like Amazon.

A labor inspection report on Deliveroo, to which EL PAÍS has had access, analyzed how the company organizes its delivery staff, what it demands from them and how it structures their shifts. Its conclusions are that the company has its workers in a situation of “ordinary labor relations and not doing self-employed activities,” meaning that they should be registered with the Social Security system for normal employees, and not as freelancers.

The payments due involve work carried out by different groups of couriers between August 2015 and December 2017. The amounts vary depending on the month: inspectors are demanding as much as €72,705 representing Social Security payments and fines for May 2017.

For the last month covered by the report, December 2017, the amount demanded is €11,096. In total, and taking into account missed Social Security payments and fines, the exact bill that Deliveroo is facing comes to €1,317,675.71.

Adrián Todolí, a professor and researcher in labor law at the University of Valencia, has analyzed the decision of the labor inspectorate in a blog post. He explains that the difference between this inspection and those carried out in Valencia and Madrid, is that the latter rejects the company’s arguments that the sanctions relate to they way it worked several years ago, and that it has nothing  to do with more recent contracts.

The main change in the new contract that Deliveroo had with its couriers, Todolí explains in his blog, is that it recognized them as TRADEs – a term under Spanish labor law which recognizes that the worker is self-employed, but dependent on one company for most of his or her income.

But not even that approach has satisfied the inspectors, who insist that they are ordinary employees. Among its long list of conclusions, the report points out that the couriers “have no ability to choose a specific order,” given that the deliveries are sent out via a smartphone app, and that they also cannot choose “which restaurant or consumer” they will be dealing with. “Their role,” the report continues, “consists of being available and waiting for the application (that’s to say, the company ROOFOODS SPAIN SLU), to assign them their corresponding orders.”

The alleged freedom that the couriers have to work how and when they want, the report states, is nothing of the sort. “While the couriers can reject orders, such a decision is not neutral for them given that the company takes into account such actions […] and the refusal to carry out services has negative consequences for the courier,” the text concludes. “The autonomy for the organization of their activities is so minimal that, not even when they decide to accept or reject an order, do they know where it has to be taken to, which impedes them from taking an informed decision.”

Deliveroo is not the first company making use of the gig economy to fall foul of regulations in Spain. The transportation service Uber has faced protests and court cases filed by taxi associations over what the latter class as unfair competition, forcing it to stop operating as a cab service as it does in other countries and use drivers with VTC chauffeured private hire licenses. Airbnb, meanwhile, which puts homeowners in touch with guests for short-term accommodation stays, is also facing restrictions over unlicensed properties, given the problem that the popularity of the service is causing for residents, who are finding themselves priced out of the market.