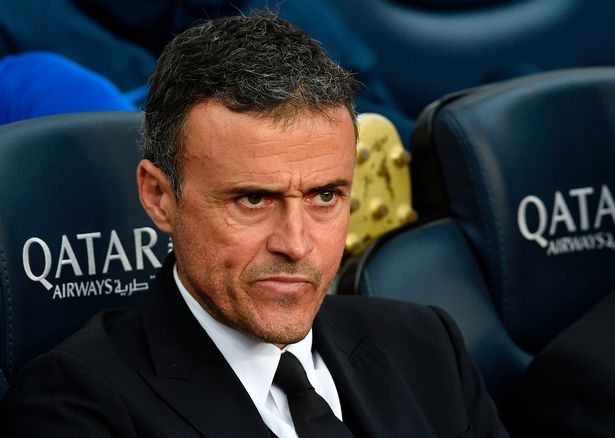 The former world champions are seeking a replacement for Fernando Hierro who stepped down following his country’s disastrous showing at the World Cup.

Hierro took over two days before Spain’s opening game after Julen Lopetegui was sacked for agreeing to take over at Real Madrid after the tournament.

Quique Sanchez Flores, Michel, Roberto Martinez and Victor Sanchez del Amo have all been considered for the job but reports in Spain suggest Luis Enrique will be recommended by the Spanish FA president Luis Rubiales at a meeting on Monday morning.

Enrique is expected to sign a two-year deal to take him through to Euro 2020.

The 48-year-old has been out of work since leaving Barcelona last summer and had been linked with Arsenal when Arsene Wenger stepped down at the end of the season.

He won La Liga with both Real Madrid and Barcelona before winning the league, cup and Champion League treble with the Catalan side as their manager.