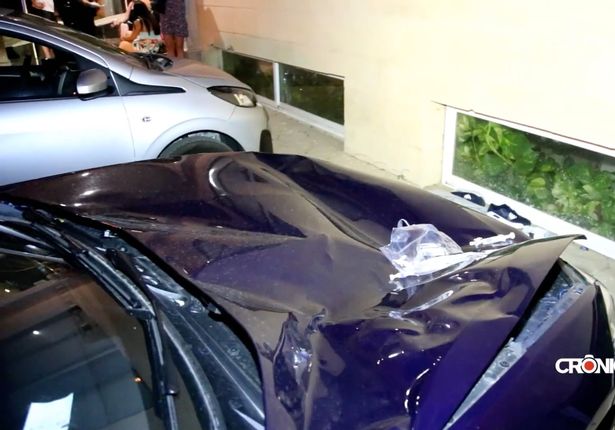 The holidaymaker miraculously survived the fall from the seventh-floor balcony when he landed on a BMW’s bonnet.

A holidaymaker from Britain miraculously survived a fall from a seventh floor balcony when he landed on a BMW’s bonnet.

The car, parked outside the hotel in Mallorca, broke the man’s fall and probably saved his life, according to the emergency services.

The incident happened in the early hours of this morning at a hotel in the holiday resort of Porto Cristo.

Newspaper Diario de Mallorca reported that the man is British but no age or nationality has yet been officially confirmed.

However, he is understood to be aged 30.

Initial reports say the Brit fell from a balcony at about 2am.

Doctors say it is “a miracle” that he survived.

The man was found to have suffered multiple injuries and was rushed to the hospital of Son Espases de Palma.

Spanish newspaper Ultimahora.es is reporting that the man jumped from the balcony during an argument with his partner.

It claims the hotel had experienced “problems” involving the man and woman the previous day.

Police have opened an investigation to determine what happened.