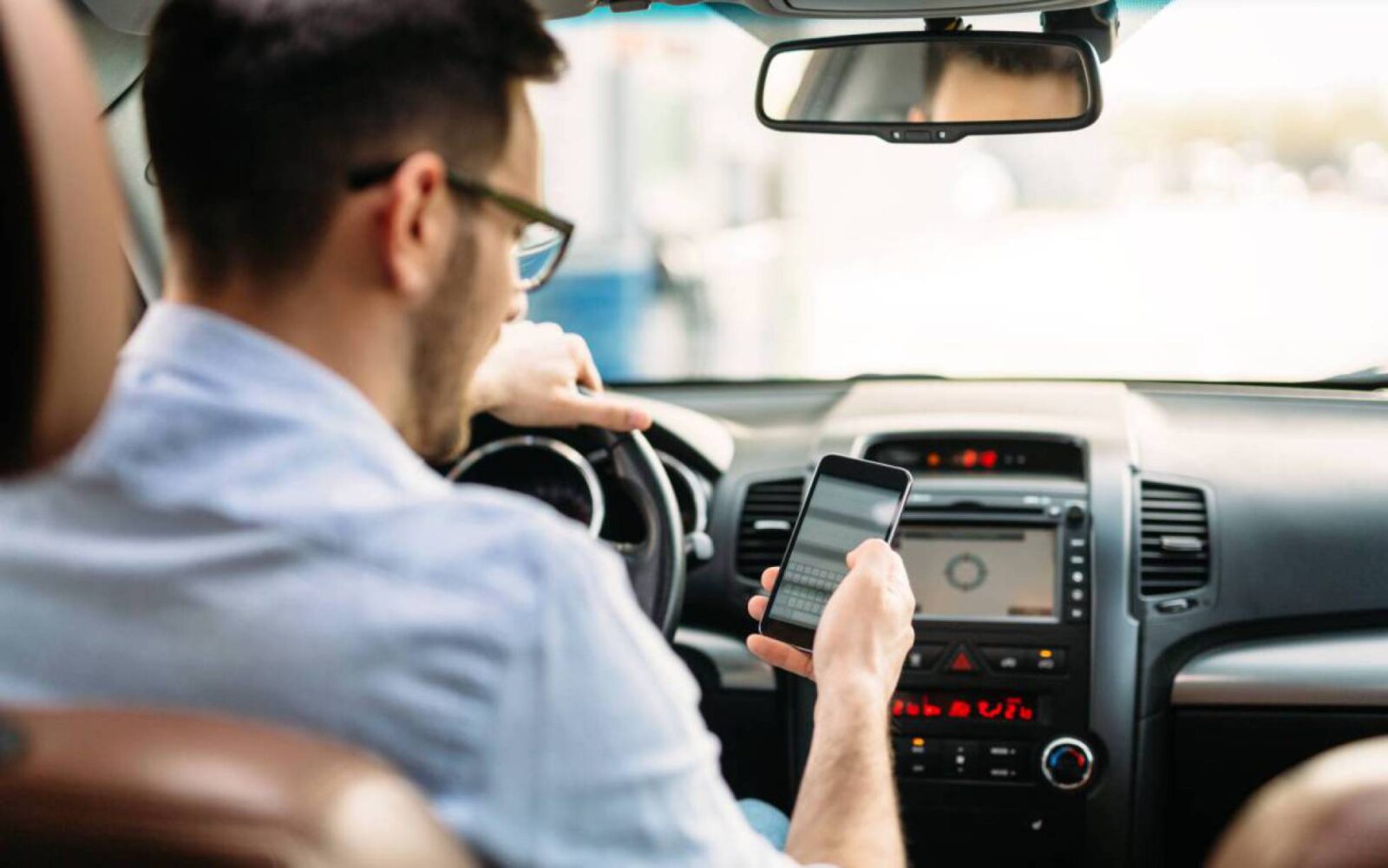 From now on, using a cellphone while behind the wheel will carry bigger sanctions in Spain. Pere Navarro, the new head of the national traffic authority (DGT), on Thursday announced plans to stiffen the penalties for a common habit that is closely tied to road accidents. Distractions at the wheel are the leading cause of death on Spanish roads, ahead of alcohol consumption and excessive speed.

The DGT wants to enact reforms to subtract more points for recurring and dangerous traffic violations, while reducing the penalties for less frequent or dangerous offenses. Refresher courses for drivers will also add more points to their license (eight, rather than four).

“We’re going to update the point-based license. After 12 years, my own roadmap says we need to stop, take stock and use our accumulated experience to update and review the system,” said Navarro on Thursday at a press conference about road deaths in 2017.

Navarro had been the head of the DGT for eight years between 2004 and 2012, when the point-based driver’s license was introduced. He took up his old post on Wednesday.

Navarro noted that 46% of fatalities last year were pedestrians, cyclists or motorcycle riders. “This trend is on the rise, which means that in two to three years there are going to be more deaths among these vulnerable groups than among drivers of four-wheel vehicles.”

The point-based system went into effect on July 1, 2006, and during its first decade 7.5 million drivers lost points on their licenses, while 75% of Spanish drivers never lost any points.

Speeding was the leading cause of point demerits (46%), followed by not wearing a seat belt or failing to have a child safety seat (11%), using a mobile device behind the wheel (10%) and driving under the influence of alcohol or drugs (9%).

In recent years, there has been a spike in drivers who use their cellphone, particularly the messaging application Whatsapp. Currently, drivers caught on their phone lose three points on their driving license.

At the press conference, Navarro underscored that Spain ranks eighth for road safety in the European Union, three rungs lower than the previous year. But the fatality rate is 39 per million inhabitants, below the EU average of 50. “It’s true that we’re on the good side of the European average,” said Navarro. Spain ranks behind Sweden, Britain, the Netherlands and Denmark, although none of these countries have the kind of road traffic caused by tourism that Spain experiences every year.