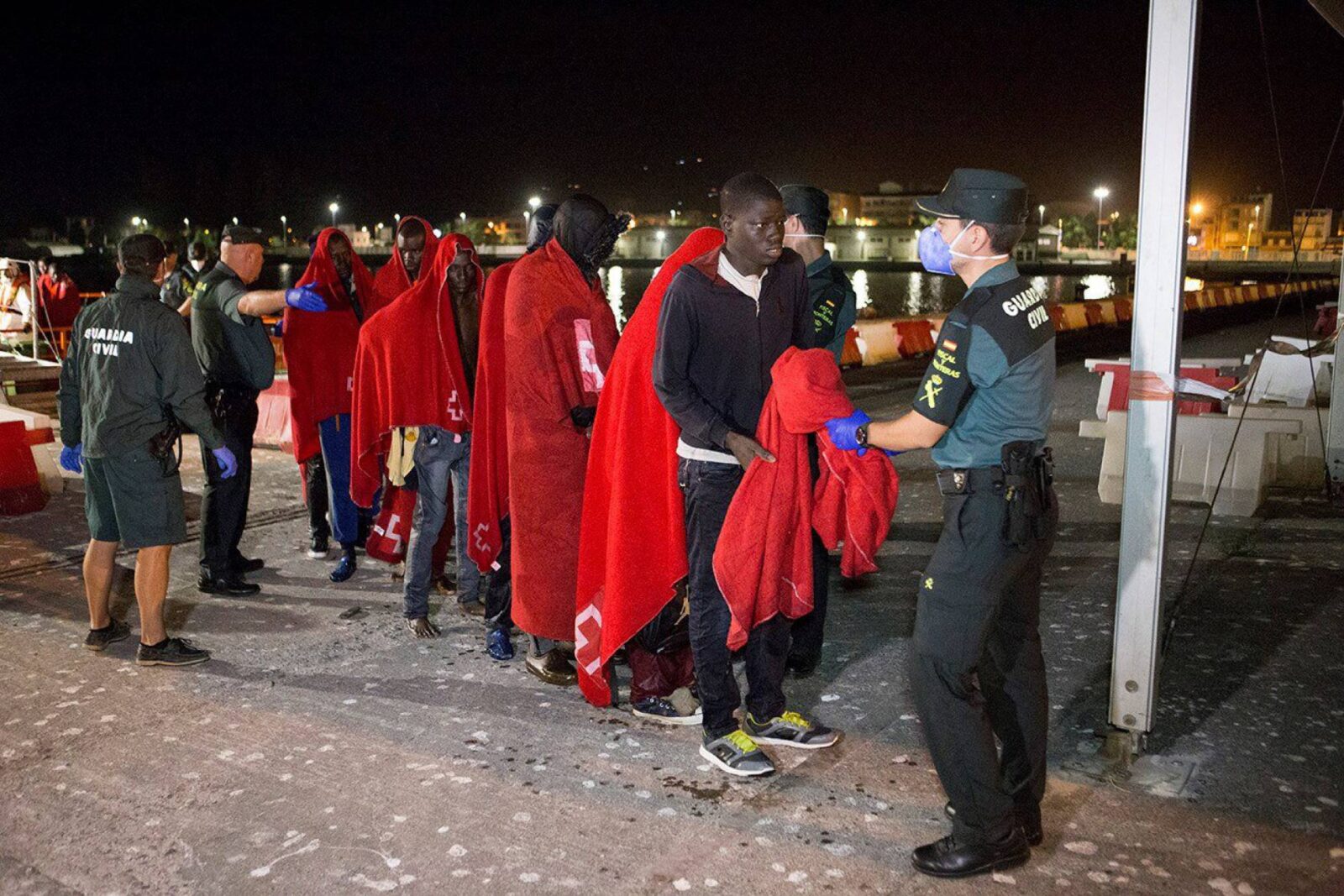 Undocumented migrants will have access to public healthcare the moment they set foot in Spain, according to a draft government decree to which this newspaper has had access.

The draft, which the Health Ministry has sent to regional governments, eliminates the need to hold a Social Security card, and even dispenses with the requirement to sign up on the municipal register (known in Spanish as the padrón) before being allowed to use Spain’s health services. Regional governments will decide what documents are necessary to access the system in their territory.

The cost of extending universal healthcare to undocumented migrants is unclear

“An immigrant will be able to get off the boat, get assistance from the Social Services, and head straight for the local health center,” said a ministry source.

Immigration laws also establish a 90-day period during which there is limited access to many services, based on the attempt to distinguish between travelers and people wishing to settle down in the country. According to the draft decree, this period may now be reduced or eliminated altogether if regional governments so decide. In that case, universal healthcare would be applied from day one.

In April 2012, the conservative Popular Party (PP) government of Mariano Rajoy eliminated universal healthcare for undocumented migrants, whose rights were reduced to the emergency services (minors and pregnant women continued to enjoy access).

Most regions in Spain already have their own systems in place to provide healthcare assistance to undocumented migrants beyond these basic services. But in many cases they set a minimum residency period as a requirement to access these added services. Under the new draft decree, this condition may be eliminated.

However, moving from one region to another will continue to pose problems. An individual holding a document (such as a card from the social services) that was issued by one regional government may not use it in a different region of Spain. This problem, however, affects everyone with the right to a health card, not just undocumented migrants, since the computer databases with patients’ medical records are not connected.

Government sources denied that the plans will turn into a free-for-all. “We want to avoid health tourism,” said a ministry source, alluding to the practice of coming to Spain for healthcare services because of the ease of access to the system.

To that effect, the system will be applied to “foreign individuals who are not registered or authorized as residents in Spain,” and whose healthcare needs are not already covered “by other channels, as per European Union laws, bilateral agreements and other applicable rules.”

The draft decree also introduces the right for undocumented migrants to pay less for their medication. These individuals will contribute 40% of the full price, which is the lowest co-pay rate applied to workers in Spain (people who earn more than €40,000 a year pay 50%).

The changes will also benefit Spaniards who have never paid into the Social Security system, as access to healthcare will no longer be linked to one’s employment history. It is not known how many Spanish citizens may be in this situation.

As for Spaniards living abroad who come home on vacation, healthcare authorities will attempt to collect fees from the public healthcare system of their current country of residence.

The cost of extending universal healthcare to undocumented migrants is unclear. The Federation of Pharmacy Entrepreneurs of Spain (FEFE) estimates that the subsidized medication would cost around €78 million a year, based on a pool of 850,000 beneficiaries and an average medicine cost per person of €110.

But this estimate equates the health demands of undocumented migrants with those of the Spanish population as a whole, a premise that is up for debate. In a 2011 study published in BMC Public Health, Luis Andrés Gimeno and his aides figured that if the average Spaniard was being prescribed medication worth €348 a year, among undocumented migrants this amount fell to €47 due to the “health effect,” which posits that migrants are in better health because they are younger and that those who emigrate do so to work hard.

Sources at the Health Ministry said that “it is always cheaper to treat someone through primary health care than to wait for them to go to the emergency room.”