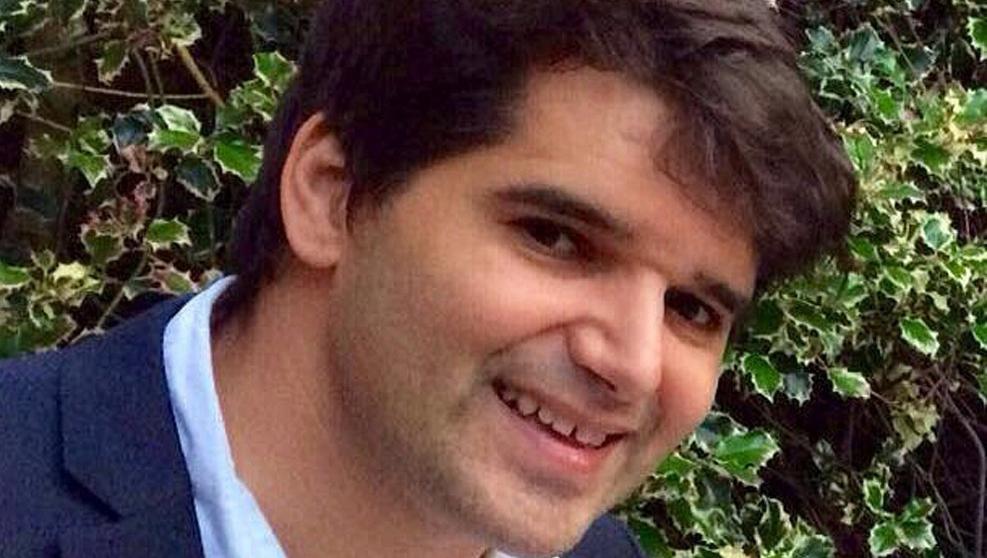 Ignacio Echeverría, who lost his life when he bravely defended a woman against terrorists during the London Bridge attack, has posthumously been awarded a George Medal by Queen Elizabeth II.

The 39-year-old Spaniard, from Las Rozas outside Madrid, is one of eight heroes of the June 2017 attack to be honoured by the Queen for their courage, two of them posthumously.

The George Medal is awarded in recognition of “acts of great bravery” and has been awarded posthumously to Echevarria, who used his skateboard to fend off a knife-wielding terrorists.

The awarding committee said: ‘Using his skateboard as a weapon, he was well aware that it was no match for the weapons that were being used by the assailants.

‘Regardless, he ran towards them with the intention of stopping them from carrying out further attacks on innocent people who were in the vicinity.

‘It is beyond doubt that he displayed great courage in choosing to try to tackle the attackers.’

Last month to mark the year anniversary of the attack, Echeverría’s father made an emotional tribute to his son, an analyst for HSBC in the City,

“I think Ignacio did what he had to do,” his father said as his voice cracked and his chin trembled during an interview with the BBC. “And I wouldn’t expect anything less.”

Echeverría was posthumously awarded the Great Cross of the Order of Civil Merit by the Spanish government which recognises “extraordinary services” by Spanish and foreign citizens.

King Felipe VI of Spain also paid tribute to him on a state visit to London last year, mentioning his bravery in a speech to the UK parliament.

Across Spain, skate parks have been named after Ignacio Echeverría to honour his inspiring actions.

British Ambassador to Madrid, Simon Manley, explained that the George Medal, created by King George VI in 1940, is the highest honour awarded civilians for acts of bravery.