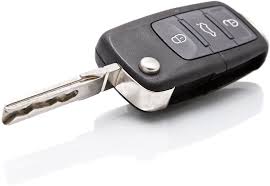 A 54-YEAR-OLD man has found dead in a sewer in the town of Leganés near Madrid in Spain.

Police believe the man had climbed down into the sewer via a drain cover to try and find the keys to his vehicle after they fell down a drain.

The man’s body was found at the bottom of the drain at 4am by officers of the Leganés Local Police.

The deceased’s mobile phone was found resting next to the drain and his car was parked nearby with its door open, which initially caused the officers to take a closer look.

Emergency services confirmed the man’s death and said that the man’s body showed no immediate signs of a violent death.