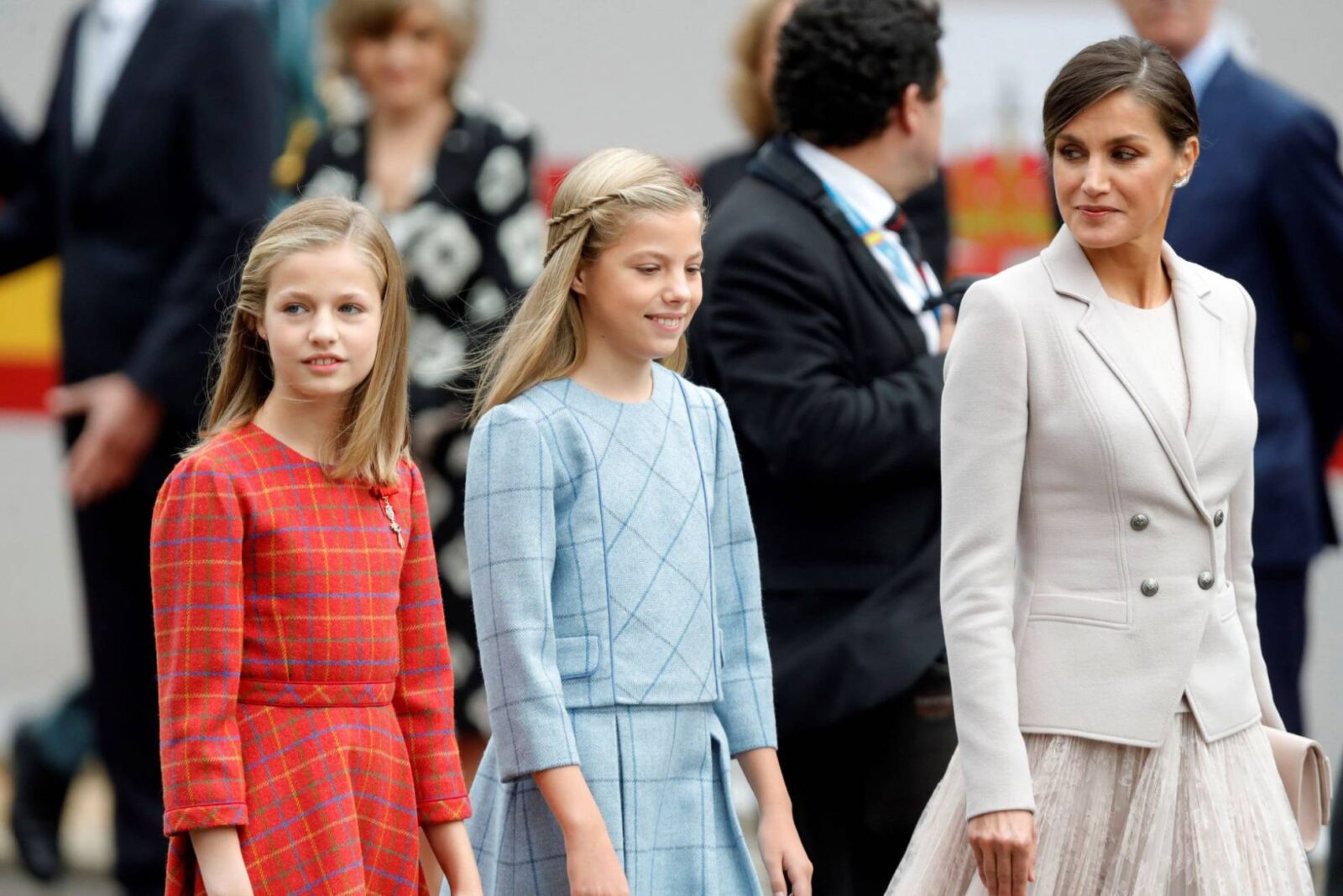 Spanish Prime Minister Pedro Sánchez was booed on Friday during his first October 12 military parade since he took office in June. When the convoy of official cars in which the politician was traveling made its way down the Castellana boulevard in central Madrid, thousands of people began to jeer and whistle at him.

The crowds also chanted “Out, out!” and “Elections, elections!” at the Socialist Party (PSOE) prime minister, who came to power after successfully filing a no-confidence motion against Mariano Rajoy of the Popular Party (PP). After initially stating that he would call Spaniards to the polls, Sánchez has since said that he will see out the current legislature, which is due to end in 2020.

The scenes were reminiscent of those suffered by former Prime Minister José Luis Rodríguez Zapatero, also of the PSOE. The politician, who was in power from 2004 to 2011, was also subject to abuse from the crowds during the October 12 military parade, which is held as part of the celebrations of Spain’s National Day.

The gestures of rejection aimed at Sánchez on Friday were in stark contrast to the warm reception given to King Felipe VI, Queen Letizia and their daughters. Princess Leonor attended the parade for the first time positioned to the right of her father, a gesture via which the Royal Household has made her situation as heir to the throne clear. In previous years, the Princess of Asturias had attended the event with her mother, the queen, and her sister, the infanta Sofía, with the three of them standing to the left of the king.

Among the attendees at Friday’s parade were the current PP leader, Pablo Casado, and the head of the Ciudadanos party, Albert Rivera. All of the regional premiers were present, with the exception of those from Catalonia, the Basque Country, Navarre and the Balearic Islands (the latter due to the recent flash flooding in Mallorca). The heads of Spain’s North African exclaves, Ceuta and Melilla, were also in attendance.

This year saw a total of 4,000 members of the military take part in the parade, as well as 88 aircraft and 152 vehicles. The Civil Guard, National Police, Civil Protection and Coast Guard also took part.

The cost of today’s parade was estimated at €423,000, according to the Defense Ministry, on top of  the €200,000 cost of installing seating along the Castellana.