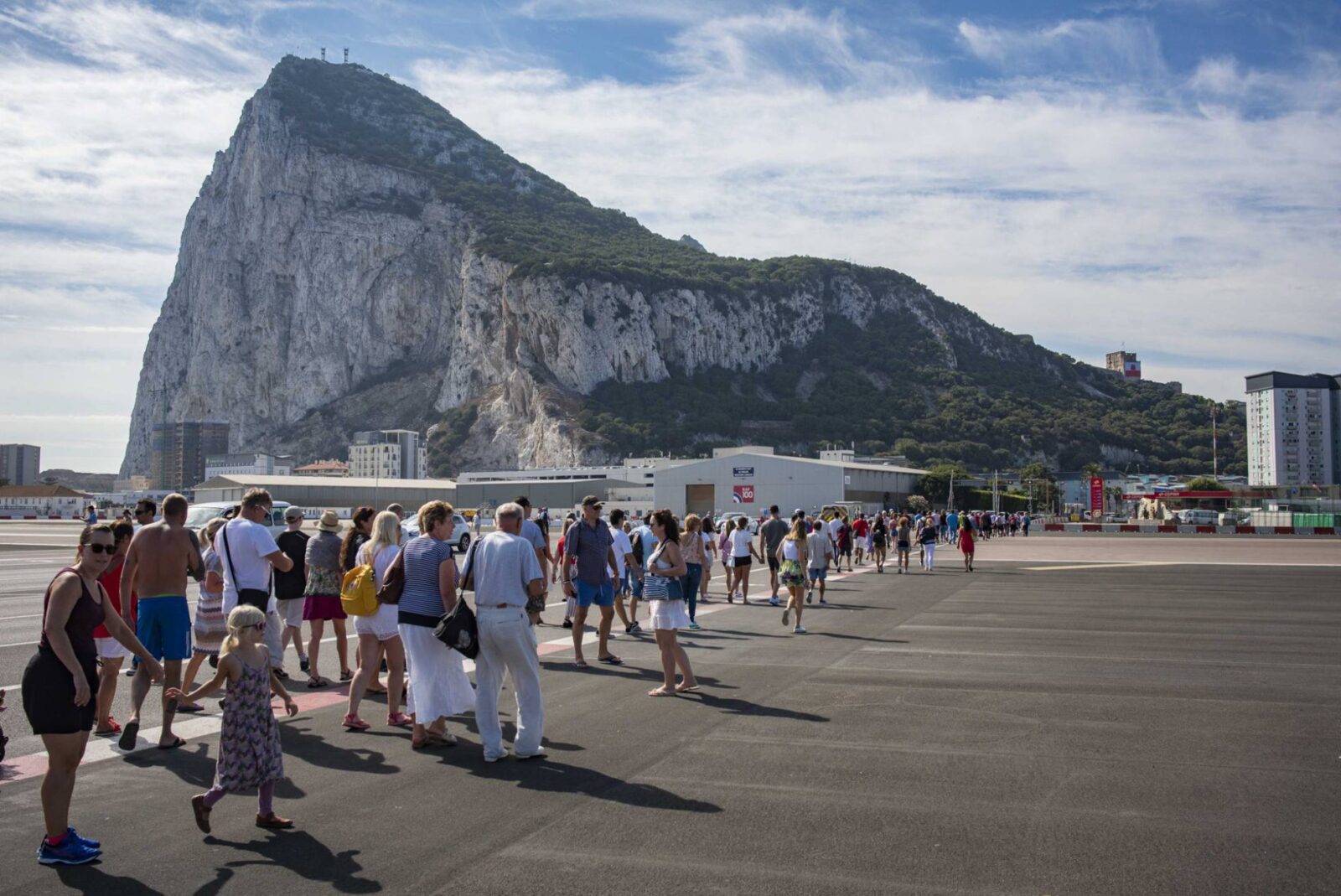 The special chapter on Gibraltar to be included in the Brexit deal is nearly ready, but there are still problems with some of the details.

Madrid and London are racing to reach consensus over a series of issues in order to create a more balanced relationship for the transitional period when the UK and its overseas territory withdraw from the EU. And the price of tobacco products has become one of the last stumbling blocks in these talks.

On Sunday, the government of Gibraltar admitted that London and Brussels are putting the final touches on a specific protocol for the British Overseas Territory in the UK/EU Withdrawal Agreement, and that there will be “a set of practical measures spelled out in separate arrangements with Spain covering tax cooperation, police and customs cooperation, the environment, citizens’ rights and tobacco.”

One of the arrangements that Madrid is negotiating with London is the establishment of limits on the price differences between tobacco products sold in Spain and those sold in Gibraltar, where they are much cheaper. Gibraltar is the biggest entry point for illegal tobacco products into Spain. Last year Spanish authorities seized more than 600,000 cartons of cigarettes, a 158% rise from 2016, according to official data.

Spanish sources added that talks are still open regarding management of the Gibraltar airport, which was built on land that Spain does not consider to be part of the British Overseas Territory. Gibraltar, which is located in the south of the Iberian Peninsula, was ceded to Great Britain in 1713 under the Treaty of Utrecht and has been an enduring source of political friction with Spain.

The same sources said that good progress is being made on drafting the memorandums that will be mentioned in the special protocol on Gibraltar. But the government of Gibraltar, via the UK, is making a series of demands. On the subject of tobacco, Gibraltar wants a single global price differential limit on all tobacco products, while Spain wants these limits to be applied to individual product categories, to make sure that they affect the most popular ones and not just the ones with the lowest sales.

As for the airport, Gibraltar is refusing joint operation and wants Spain’s presence to be reduced to providing services, without any oversight powers (in other words, without Spanish law enforcement officers on site).

The memorandums must set out the relationship between Gibraltar and Spain during the Brexit transition period, which will begin on March 30, 2019 and theoretically expire on December 31, 2020.

The texts regulate issues such as corporate tax, the environment, tobacco smuggling and the rights of cross-border workers. “There have been very important advances. The main thing is the rights of citizens,” said Simon Manley, the British ambassador to Spain, on Tuesday.

Unlike the special protocol on Gibraltar, which will be annexed to the UK/EU Withdrawal Agreement, the memorandums are not an essential part of the Brexit deal. This could undermine Spain’s leverage, although diplomatic sources ruled out this possibility because of Gibraltar’s dependency on Spain.

Gibraltar has tried to encode in writing that there will be easier traffic flowsacross the border, but sources said that Spain is refusing because it would be tantamount to recognizing privileges for Gibraltar envisioned only for Schengen countries, which have abolished mutual border checks. The UK opted out of the passport-free travel arrangement, which includes 26 countries.