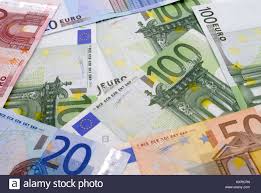 The government has approved a new tax on large internet companies as part of its 2019 budget, hoping to raise up to €1.2 billion next year.
Finance Minister Maria Jesus Montero says the plan, which still requires parliamentary approval, will “modernise tax rules” for 21st-century businesses.
It calls for a 3.0 percent tax on online advertising, sales of user data and online platforms.

The tax will be levied on companies with annual revenues of over €750 million worldwide, and at least €3.0 million in Spain, and will come into effect once the government’s draft 2019 budget is approved.