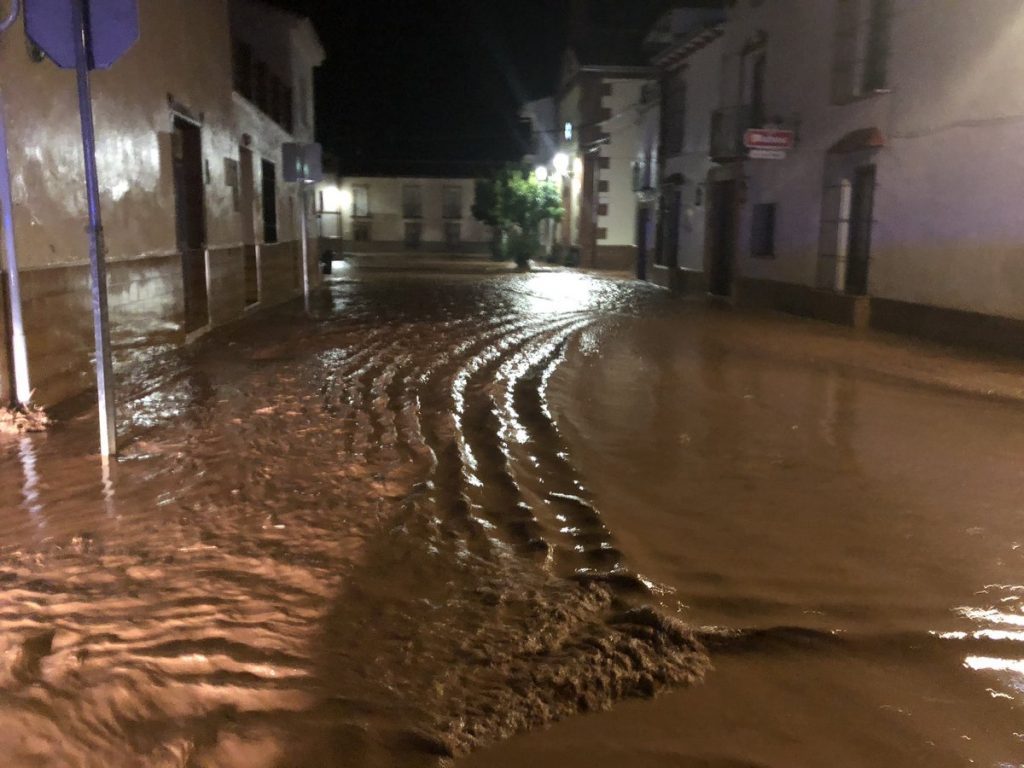 A firefighter was found dead in the province of Malaga on Sunday, the fire service said, after heavy overnight rain swept through streets and forced thousands of people from their homes.

Almost 400 millimeters of rain fell in 24 hours in the town of Ardales, according to the regional government’s environmental department.

Firefighter Jose Gil disappeared when the truck he was traveling in with two others overturned. His companions were rescued, but Gil was later found dead.

Vehicles were swept away in the latest case of flash flooding to hit the country. Some reports suggest over a metre of flood water was reported, as homes were inundated with rainwater.

Travel disruption ensued, with one train bridge collapsing and all train services suspended in the area.

At least six highways were also closed due to the flooding.

In total, 100,000 people have been affected by the storm in Andalusia.