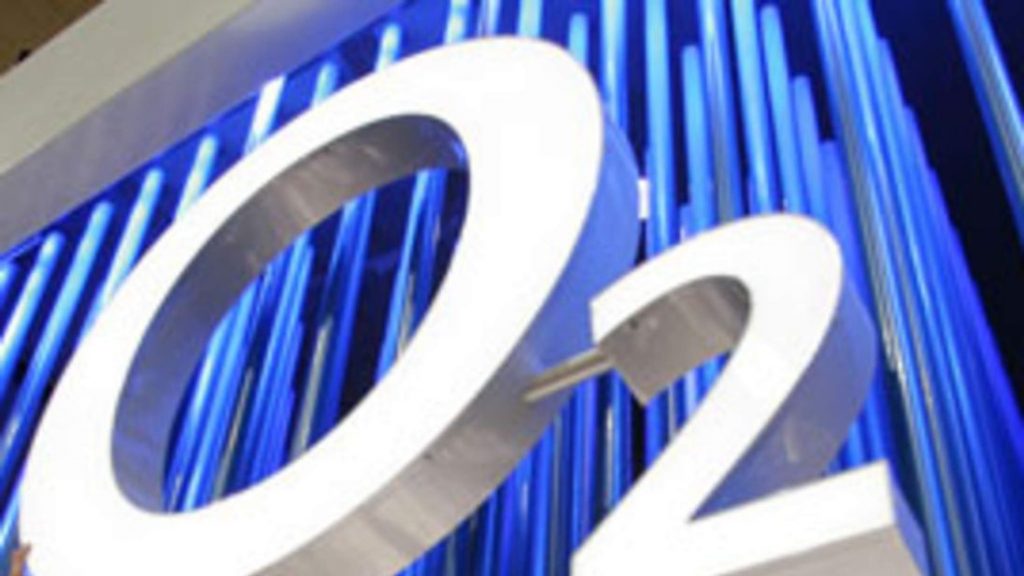 Parent Telefonica explored a London listing for the mobile operator in 2016, after a merger with rival operator Three collapsed.

Telecom giant O2 is holding off its £10bn stock market flotation until after Brexit amid market uncertainty, according to reports.

The mobile operator had been expected to list on the London Stock Exchange this year following 4G and 5G spectrum auctions in April, but sources told the Press Association that those plans are now on hold.

Analysts have valued the operator, owned by Spanish parent Telefonica, at between £9bn and £10bn.

The decision to put off its initial public offering (IPO) comes at a time of market uncertainty, general fears around Brexit, and after a number of underwhelming UK launches on to the stock market.

Accountancy giant EY has previously said that Brexit uncertainty is casting a “shadow” over the London IPO market.

Telefonica first said it would explore a London listing for its mobile operator in 2016, after a merger with rival operator Three collapsed amid competition concerns.

Reports said it had been awaiting the outcome of April’s radio spectrum sale, in which the biggest chunk went to O2, raising over £1bn for the government.

While the operator made no firm commitment to float this year, Telefonica had been looking to raise cash on O2 as a means of driving down debts of around €40bn (£35bn).

However, the need to float the British mobile network to generate funds is now less pressing, with the Spanish group seeing its cash flow strengthen, reports said.

In August, Telefonica chief executive Jose Maria Álvarez-Pallete told reporters that he was “under no pressure” to sell a part of O2 through an initial public offering, but would continue to monitor the stock market.

“It would be a sizeable IPO, [which] would need attractive conditions, but it doesn’t look like the financial markets are ready,” he said at the time.

Since August, a number of high-profile and widely anticipated stock market debuts have been performed below expectation.

Luxury car manufacturer Aston Martin, which launched on the London market this month, saw its initial offer price fail to hit the top end of the £17.50 to £22.50 valuation range it put forward in September.

An offer at the top end would have seen the manufacturer – famous for making James Bond’s cars – valued at more than £5bn.

On the same day, UK fintech company Funding Circle floated and saw the initial share price promptly plummet by almost a quarter, before regaining some ground to 17% below its 440p opening price.