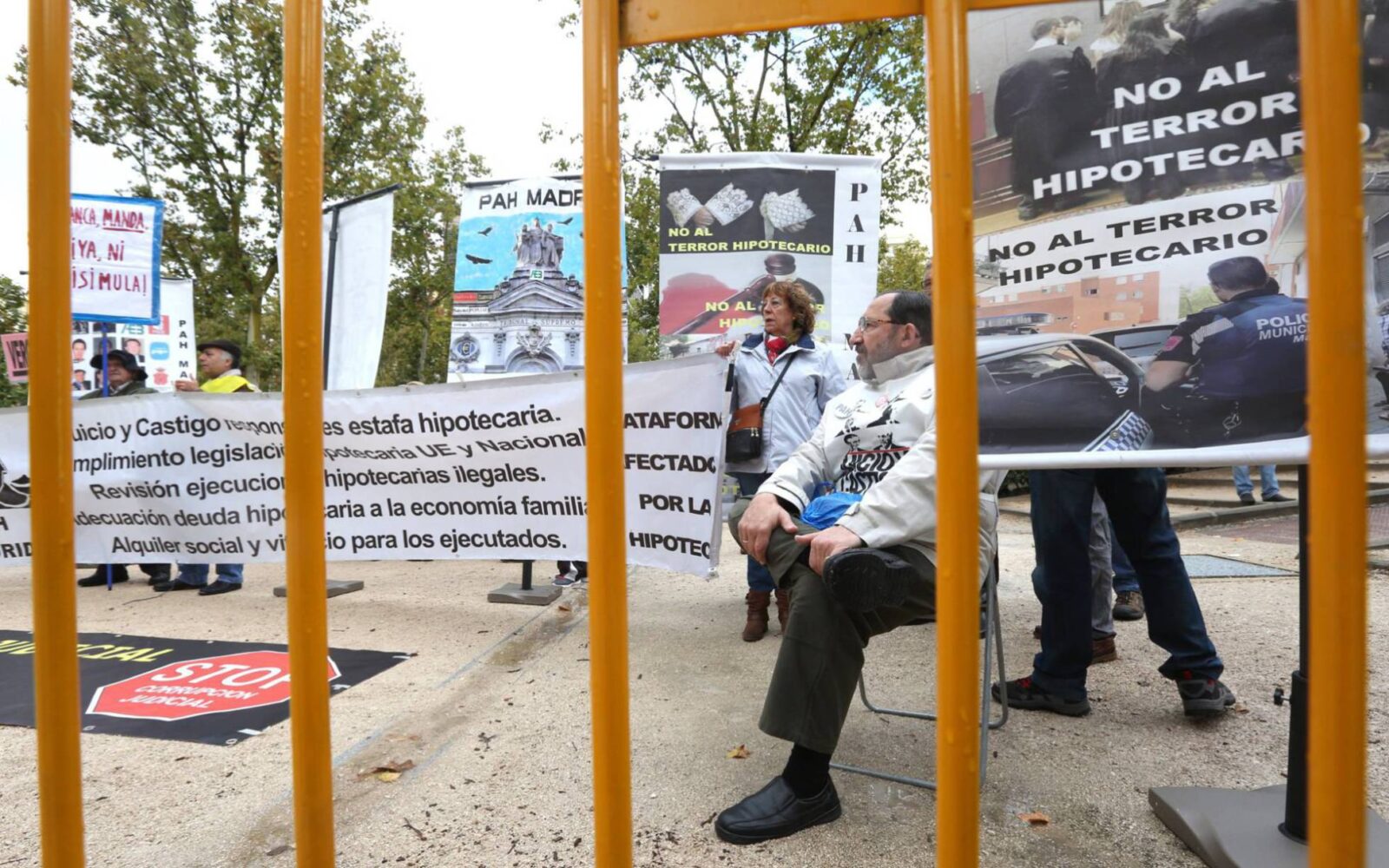 The Spanish Cabinet on Thursday approved legal changes to make lenders, rather than borrowers, pay a controversial tax associated with home purchases, and to ensure that banks cannot deduct this cost on their tax returns.

The decree comes a day after Prime Minister Pedro Sánchez, of the Socialist Party (PSOE), announced measures to guarantee that “Spaniards will never again pay this tax.” With this move, the executive overrides the Supreme Court’s recent decision to make clients pay the fee.

At a news conference following the Cabinet meeting, Finance Minister María Jesús Montero said that these fast-track reforms are justified due to the “confusion” created by the Supreme Court, which has been issuing contradictory decisions regarding who should pay the Actos Jurídicos Documentados (AJD) tax. The decree will be published on Friday in the Official Gazette and go into effect the next day. Mortgages signed from then on will be subject to the new rules.

In mid-October the court reverted over 20 years of jurisprudence by ruling that banks, not borrowers, should pay the tax. Just one day later, the head of the court’s administrative division put the decision on hold and announced a plenary meeting to discuss it. After deliberating for two days, 28 justices on Tuesday decided 15 to 13 that clients must pay the duty after all. The decision has drawn widespread criticism from politicians, unions, consumer groups and citizens alike.

The finance minister said on Thursday that the government is not eliminating the AJD tax altogether, as the opposition Popular Party (PP) has suggested doing, because it represents around €2 billion in annual revenue for regional authorities. Those who want to axe the levy, she said, should offer alternative resources to fund public healthcare, education and disability benefits, or else it should be presumed that they “want to curtail” the welfare state.

Asked how the government will ensure that lenders do not pass the added cost of the AJD tax on to their clients through more expensive mortgages, Montero said that “the government expects the banks to behave according to market rules, where there is competition.”

“In any case, the Authority to Defend Bank Clients, which the economy minister will introduce later on, will watch over the rights of consumers to ensure there are no abusive clauses,” she added, alluding to a watchdog agency that the government wants to create.

Spanish parliament is already working on transposing the EU’s mortgage credit directive, although talks are at a standstill because of varying political positions regarding who should bear the costs of home loans. The government is trying to avoid sanctions from Brussels for having failed to communicate the transposition measures by the established deadline.