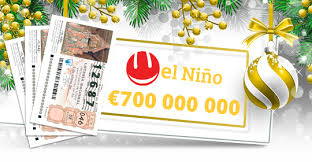 And a British pensioner who doesn’t speak any Spanish found out almost by accident that he’d won €75,000 on Spain’s El Niño lottery, which was drawn on Sunday.
The man, in his late 60s who lives in Benijófar on the southern Costa Blanca, was reportedly waiting patiently in the queue to find out if his most recent lottery ticket had won anything – and started seeing that the winning number appeared on several posters. The shop’s owner was able to help and take him along to the nearest bank.
It was exactly a year ago in the last El Niño draw, that the same shop sold a full ticket, or 10 décimos, which won the second prize of €750,000