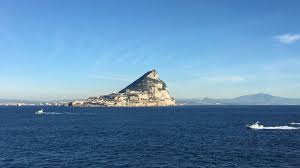 Gibraltar’s Chief Minister Fabian Picardo has rejected talk of Spain sharing sovereignty of the territory with Britain after Brexit, saying the concept was “as dead as a dodo”.
Spain’s Prime Minister Pedro Sanchez said in November that Madrid would seek a discussion over joint sovereignty of the Rock, which has been a British territory since 1713, once Britain leaves the EU on March 29th.
Spanish conservative parties have also called on Madrid to use Britain’s looming departure from the bloc to push its claims over Gibraltar, which is home to around 30,000 people.