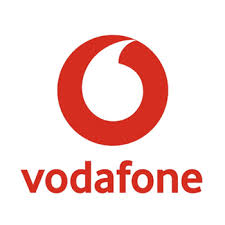 Vodafone has announced plans to cut up to 1,200 jobs in Spain as it streamlines its organisation to cope with a drop in revenue and profits in a fiercely competitive telecommunications market.
In a statement, the group said it would kick off consultations with worker representatives at the end of January with a view of cutting “a maximum of 1,200” posts out of around 5,100 in Spain.
The news comes after the British telecoms giant launched a new 1.2-billion-euro cost-cutting plan in November as it faced heavy losses.