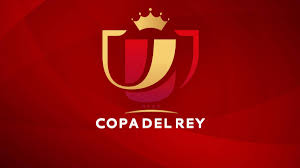 The Spanish Football Federation has announced that this season’s Copa del Rey final will be played at the Benito Villamarin home of Real Betis on Saturday May 25th.
The Sevilla club’s ground, with a capacity of almost 61,000, was chosen ahead of Valencia’s Mestalla for the right to stage the game.
It’s the first time the venue for the final has been announced before the finalists are known.
This season’s competition is at the quarter-final stage, with the second legs being played this week.
Betis are still in the tournament, having drawn 1-1 away to Espanyol in last week’s first leg.