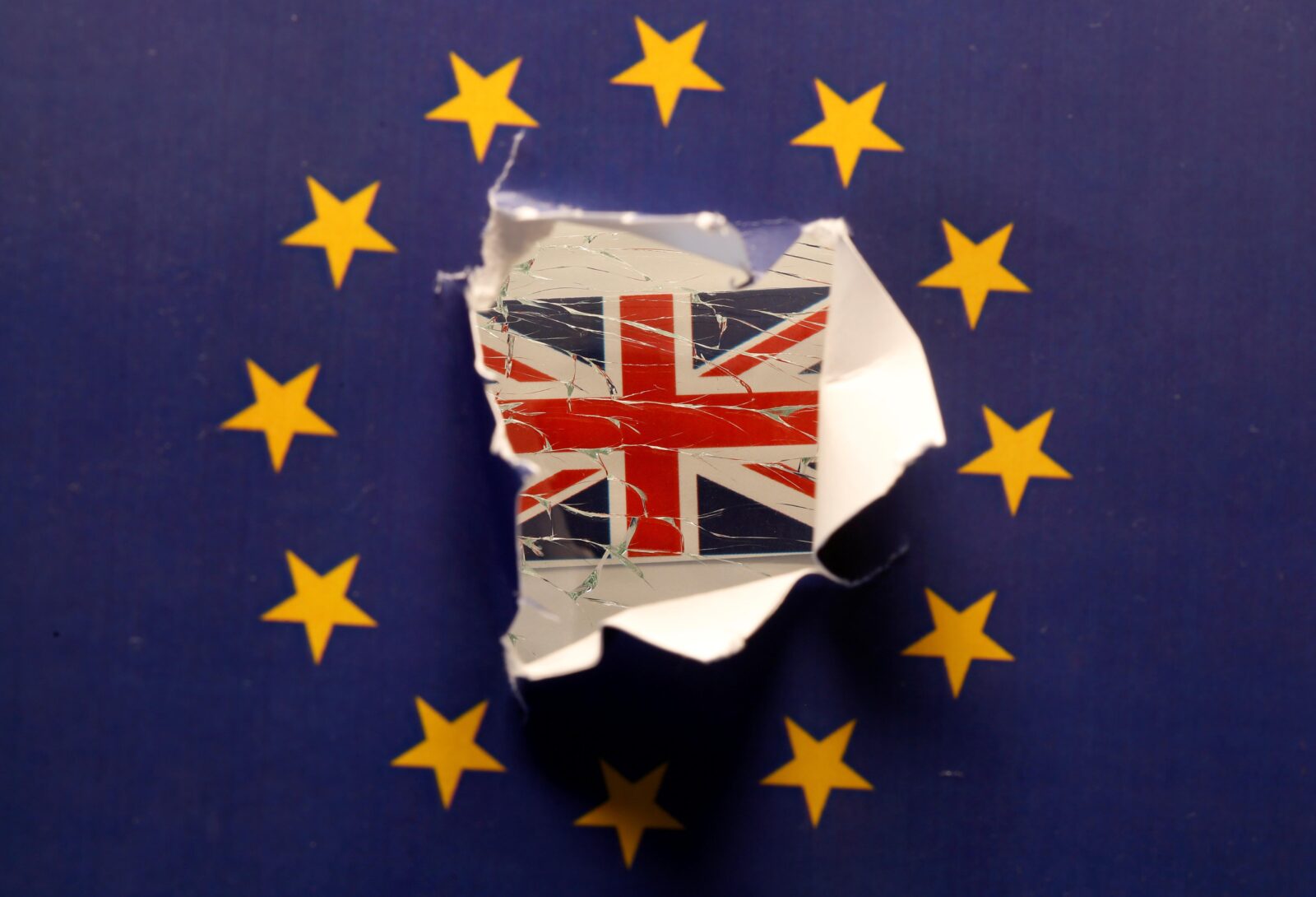 The European Union has a message for Prime Minister Theresa May as she plots a path out of the Brexit impasse: Britain needs to decide what it really wants but the negotiated divorce deal will not be reopened.

With less than nine weeks until Britain is due by law to leave the European Union on March 29, there is no agreement yet in London on how and even whether to leave the world’s biggest trading bloc.

Parliament defeated May’s deal two weeks ago by a huge margin, with many Brexit-supporting rebels in her Conservative Party angry at the Irish “backstop”, an insurance policy aimed at preventing a hard border in Ireland if no other solutions can be agreed.

Ahead of Tuesday’s votes in the British parliament on a way forward, lawmakers in May’s party are pushing for her to demand the European Union drop the backstop and replace it with something else.

“It is quite a challenge to see how you can construct from a diversity of the opposition a positive majority for the deal,” EU deputy chief negotiator Sabine Weyand told a Brussels conference organized by the European Policy Centre think-tank.

In a note of criticism of May’s strategy, she said there appeared to be a lack of “ownership” in Britain of the agreement struck between the two sides in November, and that there was insufficient transparency in the prime minister’s moves.

“There will be no more negotiations on the Withdrawal Agreement,” said Weyand, a German senior civil servant at the European Commission, reiterating the EU stance.

As the Brexit crisis goes down to the line, however, EU officials indicated there might be wriggle room if May came back with a clear, and viable, request for changes that she – and the EU – believe will secure a final ratification.

However, Weyand echoed her boss Michel Barnier in saying that Britain could resolve some of the problems caused by opposition to the Irish backstop by changing some of its demands on post-Brexit trade.

Referring to an amendment to May’s proposed next steps on Brexit put forward by senior Conservative lawmaker Graham Brady, who wants “alternative arrangements” to the backstop, Weyand said that the withdrawal treaty already contained that possibility.

“We are open to alternative arrangements” on the Irish border, she said. “The problem with the Brady amendment is that it does not spell out what they are.

“The backstop is not a prerequisite for the future relationship,” she said. “We are open to alternative proposals.”

A source in May’s office said the government would tell Conservative lawmakers to vote in favor of Brady’s amendment if it is selected by the speaker on Tuesday.

Britain remaining in a customs union, or even the EU single market, could help reach a final agreement, Weyand said, adding: “We need decisions on the UK side on the direction of travel.”

Weyand said the ratification of the EU-UK deal would build the trust necessary to build a new relationship, but ruled out bowing to British calls to set a time limit to the backstop beyond which the insurance policy would lapse.

“A time-limit on the backstop defeats the purpose of the backstop because it means that once the backstop expires you stand there with no solution for this border,” Weyand said.

Speaking to the same conference, a former British envoy to the EU, Ivan Rogers, said he expected the deadlock to persist in the coming weeks, saying it had always seemed likely that the outcome would remain in doubt until much closer to March 29.

Rogers was speaking in a personal capacity, having resigned two years ago after differences with May over the negotiation.

The question for May is whether the EU can offer enough to get a variant of her defeated deal through parliament.

May wants to use a series of votes on Tuesday to find a consensus that lawmakers in her own party could support, just two weeks since her deal suffered the biggest parliamentary defeat in modern British history.

Parliament will vote on proposals made by lawmakers including a delay to Brexit and going back to the EU to demand changes to the Northern Irish backstop.

In essence, May is forcing lawmakers to show their cards on what sort of Brexit, if any, they want. Lawmakers in her own party want her to demand a last-minute change to the withdrawal deal to remove the backstop, which they fear could end up trapping the UK in a permanent customs union with the EU.