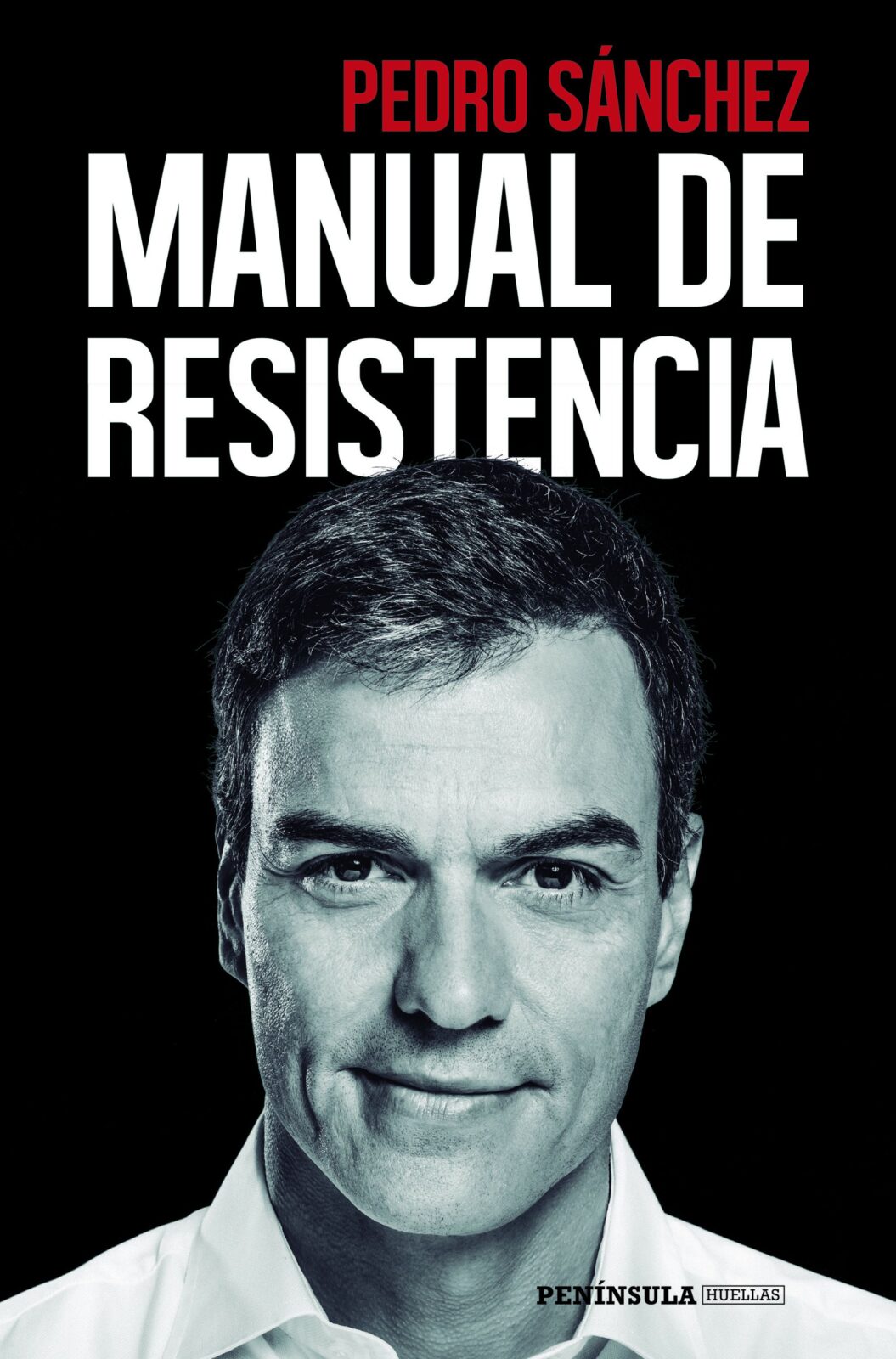 As well as current affairs, readers will be treated to ‘the unknown side of the President’, who acts as the book’s narrator.

Pedro Sanchez has become the first Spanish Prime Minister to publish a book while in office.

His seminal work, Manual de resistencia, a journey of the PSOE politician’s route to the top, will hit the shelves on February 19.

The 320-page hardback will retail for €20.50 and is published by Ediciones Península.

Spaniard’s made fun of the Prime Minister’s staggering announcement with jokes on Twitter.

One user wrote ‘in the time I make a paella, Sanchez writes a book and a doctoral thesis’, while another said, buying the book is ‘the main concern of the Spaniards ahead of unemployment’.

According to the its synopsis the book covers: “a four-year period of acceleration in politics, where everything has become unpredictable.”

As well as current affairs, readers will be treated to ‘the unknown side of the President’, who acts as the book’s narrator.

It is unclear whether the Spanish leader will take any money from the book’s sales, but this would be declared in his annual statement of accounts.

Ex-Spanish leaders José María Aznar and José Luis Rodríguez Zapatero are each thought to have received an advance of between €700,000 and €1 million for their books.